Right-handed opener and captain of Prime Bank cricket Club hit a ton at Bangladesh Krira Shikkha Protisthan (BKSP) on Thursday to lead his side to clinch a victory in the ongoing Dhaka Premier Division Cricket League (DPDCL) against Legends of Rupganj, reports UNB.

Prime Bank won the toss and opted to bowl first and bowled out Legends of Rupganj for 163 in 46.1 overs. 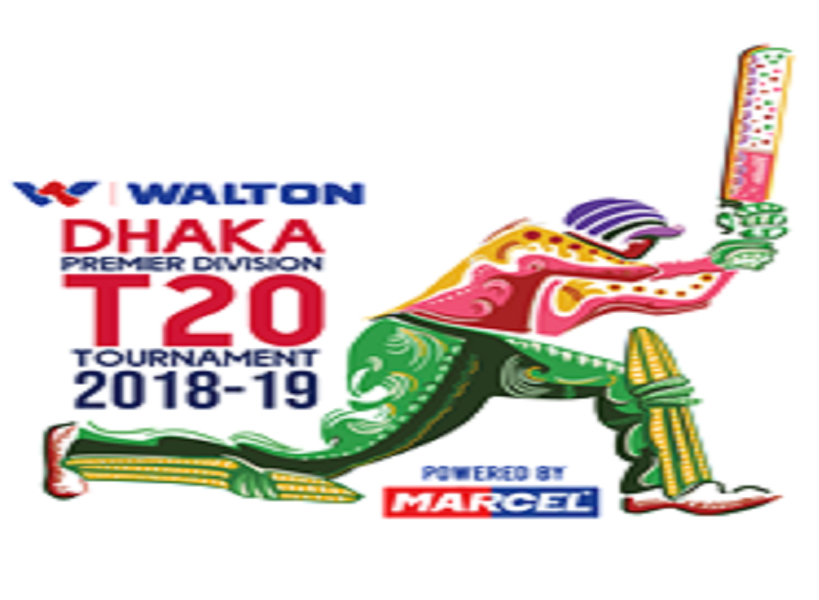 In reply, Prime Bank chased down the target scoring 166 runs for one wicket in 31.3 overs to win the game by nine wickets.

Anamul Haque hit unbeaten 100 off 111 balls featuring 12 fours and two sixes and was adjudged man of the match.

It was the 2nd win for Prime Bank in three league matches and the first defeat of Rupganj in three matches as well.

Batting first in the match, Rupganj were poor to display their batting prowess.

They lost the first wicket in 16 runs when Azmir Ahmed was removed by Mohor Sheikh. Captain of Rupganj Shahriar Nafees was the second man to get dismissed.

Rupganj failed to overcome their initial damages. However, unlike other batsmen of the team, Mohammad Naim and Jaker Ali showed firmness with 52 and 47 respectively for Rupganj.

In reply, Anamul Haque and Rubel Mia added 125 runs to the opening stand to guide Prime Bank to second win of the season. However, Rubel fell for 44, but Anamul returned with his first century of the season.

Sheikh Jamal batted first and accumulate only 106 runs in 35.1 overs, with the best score of 41 by Ziaur Rahman.

Despite having an easy target of 107, Shinepukur tumbled for 94 in 20 overs and Sheikh Jamal DC won the game by 12 runs. The match was reduced to 46-over a side match due to heavy fog in the morning.

It was the first win of Sheikh Jamal in the league and the third defeat of Shinepukur in the trot.

Sent into bat first, Sheikh Jamal were bundled out for 106 against superb Sabbir Hossain, who bagged four wickets while Shoriful Islam took three.