Bale's agent in talks with Spur over return from Madrid 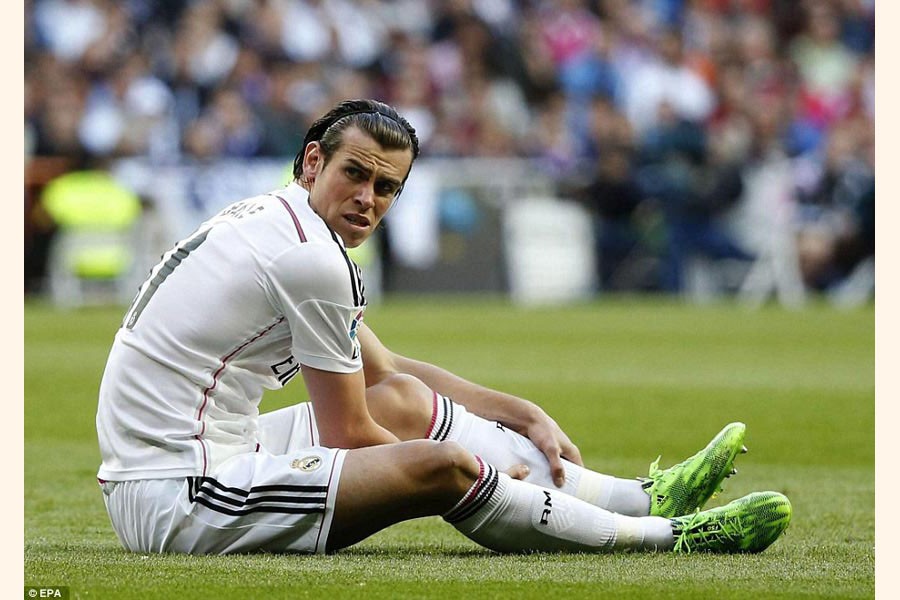 LONDON, Sept 16 (AP): Out of favour at Real Madrid, Gareth Bale is hoping to secure a return to Premier League club Tottenham to revitalize his career. Bale's agent, Jonathan Barnett, confirmed to The Associated Press that he is in talks with Tottenham about the 31-year-old forward rejoining the club he left seven years ago.

"That's where he wants to go," Barnett told the the news agency.

There is still plenty of time to complete the deal, with the summer transfer window closing on October 05.

With a contract running at Madrid until 2022, Bale could rejoin Tottenham on a loan deal rather than a permanent signing. Tottenham, which is managed by Jose Mourinho, declined comment.

Bale has been repeatedly thwarted in his efforts to restart his career away from Madrid.

The Spanish champions signed Bale from Tottenham for 100 million euros (then $132 million), which was a world-record fee at the time, but he has struggled for game time in recent seasons - in part due to injury problems.

Bale accused Madrid of blocking a move to the Chinese Super League earlier this year.

"There have been other incidents when we've tried to go but the club wouldn't allow it or have done something," Bale told broadcaster Sky earlier this month.

Bale has scored some memorable goals for Madrid as the team has won four Champions League titles - including an overhead kick in the 2018 final victory over Liverpool.

But he was often characterized as an outcast in Madrid for spending time playing golf rather than socializing with squad members.