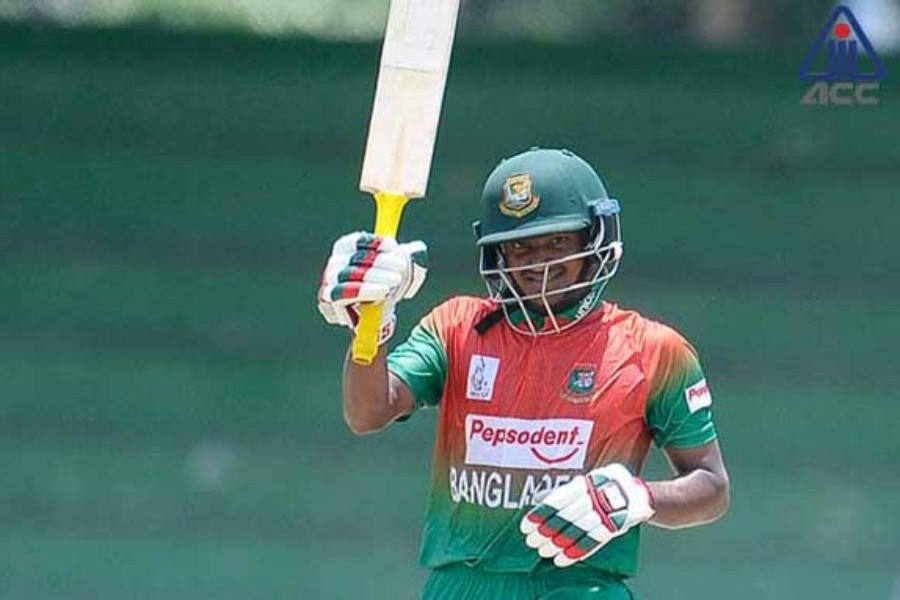 The third and last Group B match was played at the Tyronne Fernando Stadium in Moratuwa on Tuesday.

India will encounter Sri Lanka in the first semifinal in Colombo.

Bangladesh opted to bat first after winning the toss and scored a challenging 273 runs for 7 wickets in 50 overs.