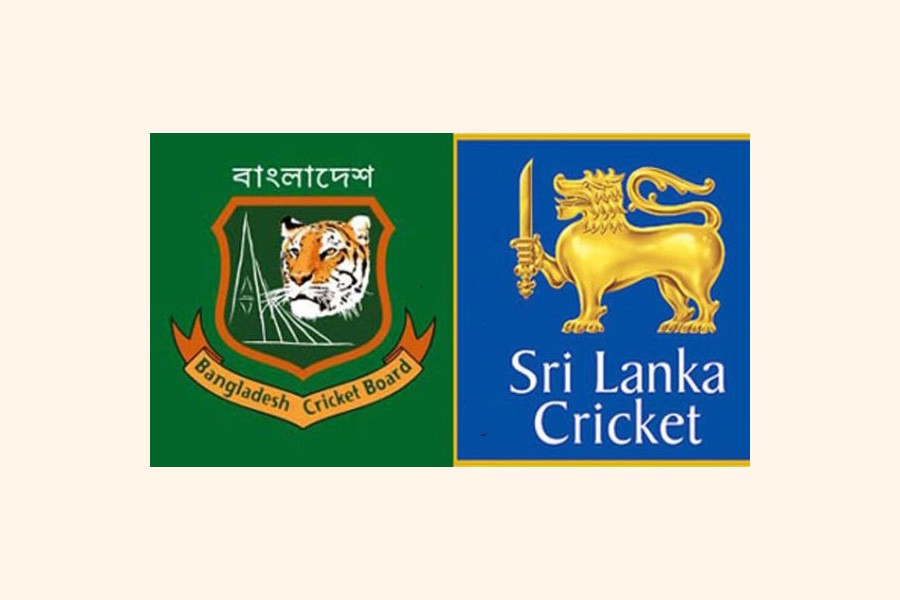 The Sri Lanka Cricket (SLC) seemed to be adamant in their position as far as the quarantine period due to the Covid-19 is concerned, reports BSS.

The SLC chairman Shammi Silva made it clear that Bangladesh would have to undergo a mandatory 14-day quarantine period before returning to the ground for practice.

The mandatory quarantine period is exactly the main problem as Bangladesh wanted seven-day quarantine because of taking full preparation for the three-match Test series.

Bangladesh players have been out of cricket since the outbreak of the coronavirus in March. Even though they started individual training programmes, they are yet to start group practice.

The Bangladesh Cricket Board (BCB) however was assured by the SLC that they would have quarantine for seven-day and they also could practice even in quarantine period.

However, Silva dismissed the claim made by BCB that they were informed a seven-day quarantine period would be sufficient ahead of the start of the international series between the two countries.

This was revealed to Ceylon Today by SLC Chairman Shammi Silva when contacted regarding the dispute that has arisen between the two Boards pertaining to the quarantine period to be undergone by the tourists.

"If they have mentioned this then it is incorrect. I really do not know as to why they refer to a week. In any case we have not held talks with the BCB regarding a seven-day quarantine period. However, we are unable to go beyond the period that has been stipulated by the health authorities. It is guaranteed that the Bangladesh team has to undergo the mandatory 14-day quarantine period," Silva is quoted in Sri Lanka's The Island.

Speaking further he remarked "Even before arriving in Sri Lanka they (Bangladesh) have to undergo a quarantine period and once they touch down in Colombo they will have to be subjected to the compulsory quarantine programme for a fortnight in their hotel. All costs will be borne by SLC."

BCB had previously announced that the team would fly to Colombo on 27 September ahead of the three Test series due to get underway on 24 October.