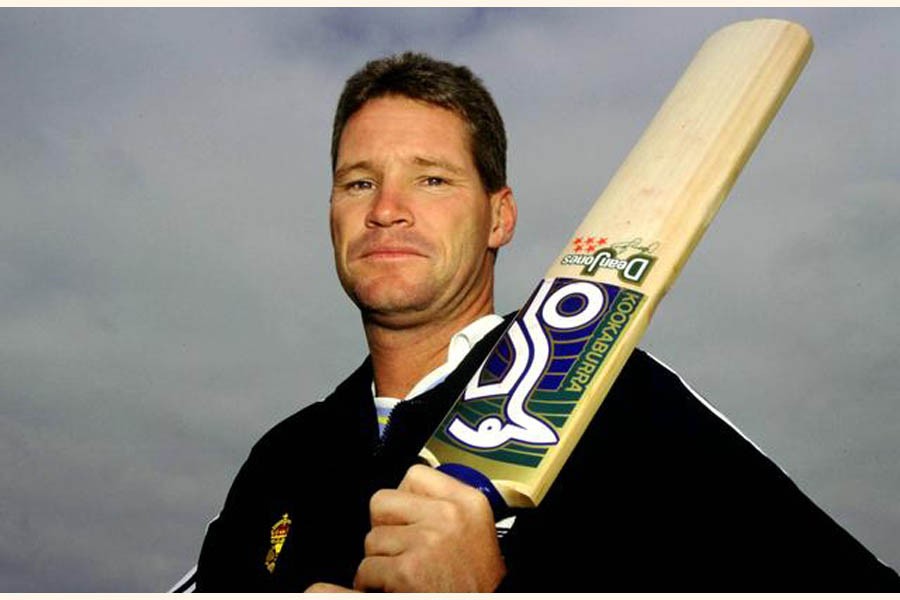 Jones, regarded as one of the finest batsmen of his generation, was part of Australia's World Cup-winning team in 1987.

Jones is best remembered for his performance in the tied test against India in Chennai in 1986, when he battled extreme heat and physical exhaustion to notch a memorable double century.

Jones was in Mumbai as part of Star India's commentary panel for the Indian Premier League.

"It is with great sadness that we share the news of the passing away of Mr Dean Mervyn Jones AM. He died of a sudden cardiac arrest," Star India said.

"We express our deep condolences to his family and stand ready to support them in this difficult time. We are in touch with the Australian High Commission to make the necessary arrangements."

"Shocking news. This year gets even worse. Was joking with Deano last week about carrying a red book with me to the match. Terrible ... My heartfelt condolences to the family," Kumble said.

The Pakistan Cricket Board (PCB) said they were devastated by the news of Jones' death.

"On behalf of Pakistan cricket, the PCB offers its heartfelt condolences to his family, friends and the entire cricket community," the PCB tweeted.

Jones retired from all forms of cricket in 1998, going on to work as a coach and commentator. He was inducted into the Australian Cricket Hall of Fame in 2019.