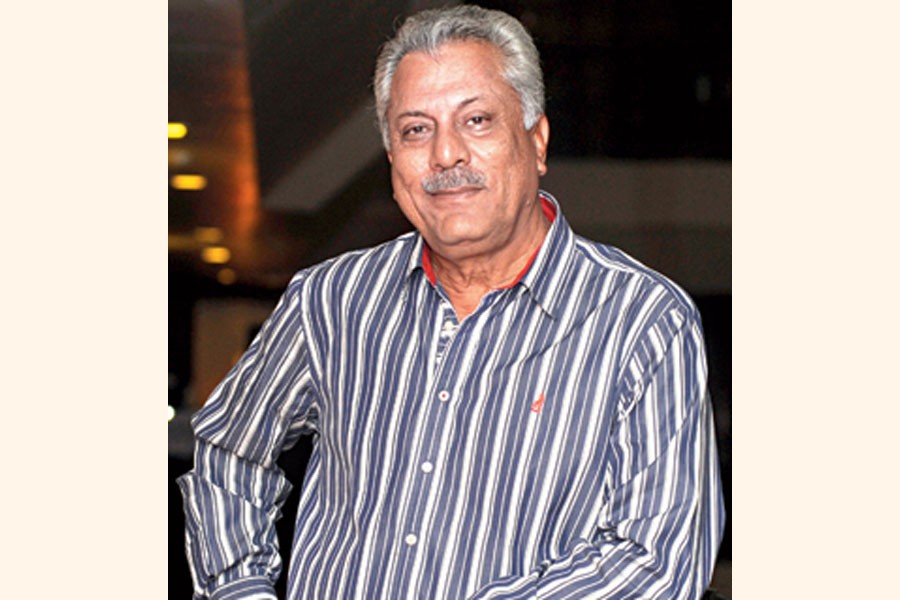 According to Geo News, Abbas, 74, was moved to the ICU three days after getting admission in Saint Mary's Hospital in Paddington, where he was put on oxygen support.

Abbas had contracted Covid-19 while travelling from Dubai to London. He had complained of pain and was diagnosed with pneumonia after arriving in the British capital.

"He is currently on dialysis and the doctors have advised him to refrain from meeting people," Geo News quoted sources as saying.

After retirement, he also served as an ICC match referee in one Test and three ODIs. He was also inducted into the ICC Hall of Fame in 2020 alongside Jacques Kallis and Lisa Sthalekar.

Wishes have been pouring in for the legendary cricketer on social media. Mohammad Hafeez, Alan Wilkins, and many of his ardent fans have expressed their concerns and wished him a speedy recovery.