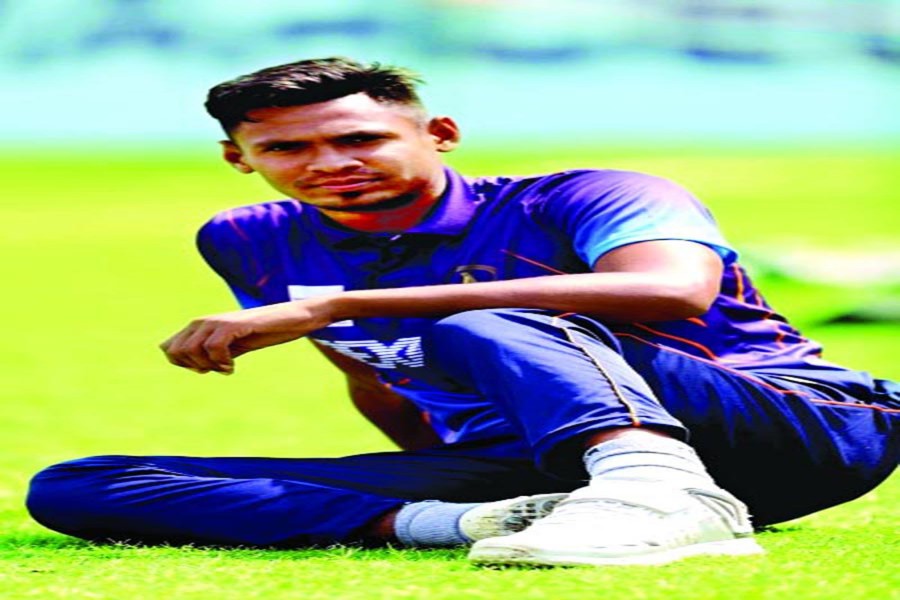 Mustafizur Rahman will be unavailable for the opening round of the National Cricket League (NCL), Bangladesh's traditional first-class tournament, as the pacer is yet to recover fully from his ankle injury, confirmed Bangladesh Cricket Board on Wednesday, reports Cricbuzz.

Mustafizur who was set to join his Divisional side Khulna returned back the airport instead after having received an email from Bangladesh's physiotherapist Julian Calefato on Tuesday. According to Calefato's email, Mustafizur is not completely fit to take the load of four-day games.

It came as a huge blow for the pacer who has been working very hard on his fitness for the last couple of days in the BCB academy premises in order to prepare for the National Cricket League.

"He is not available for the opening game of NCL as he's yet to recover fully from the ankle injury to take the load of longer-version cricket," national selector Habibul Bashar told the online sports portal on Wednesday.

According to the physio, Mustafizur is yet to bowl certain amount of overs in the practice match that will confirm whether he is fully fit to take the load of bowling 25 to 30 overs a day," added Bashar. "We are hoping to have him in the second phase of NCL as he is expected to complete the required amount of bowling during this time frame."

Bangladesh cricketers are set to start their preparation for the upcoming tour of India by taking part in the National Cricket League, scheduled to start across the country from today (Thursday).