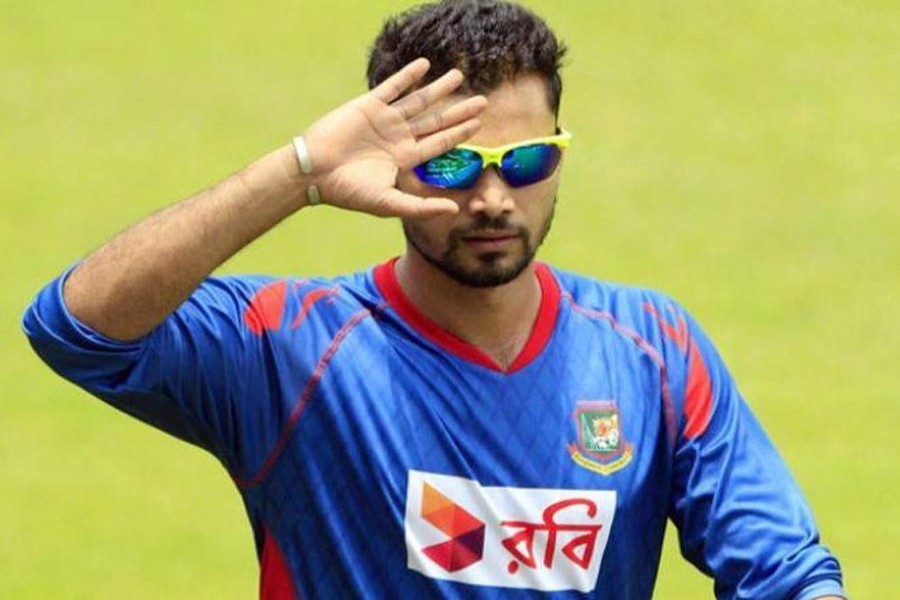 AL General Secretary Obaidul Quader handed over letters to the party aspirants, who have been selected to contest the general election billed for December 30, at the party central office on Bangabandhu Avenue on Sunday.