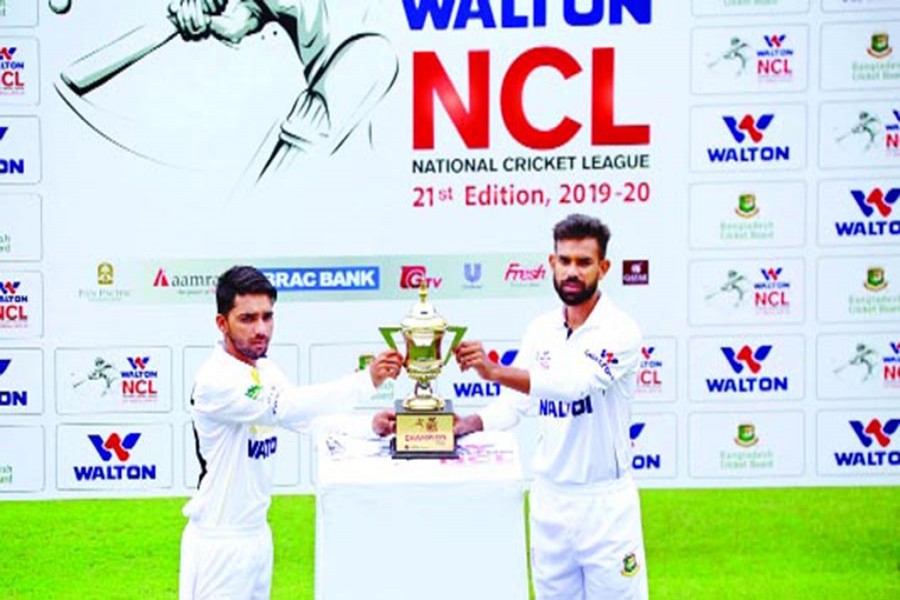 A total of eight teams will be participating, with the hope that this year's NCL could be the best edition of this league.

In the first round of the league, tier-one teams, current champions Rajshahi Division will take on Dhaka Division in Fatullah and Rangpur will face Khulna in Khulna. Tier-two teams Barishal and Sylhet face off in Rajshahi while Dhaka Metro will lock horns with Chattogram in Dhaka.

Most of the national players will take part in NCL, which will surely increase the interest of NCL among the fans.

Mominul, the captain of Chattogram, believes this edition of NCL will set a new benchmark for this event. He said: "I think this NCL will be more competitive than before. Everyone will be more focused on their game." The Chattogram captain further said that he is pleased to have Tamim Iqbal in his team.

However, Chattogram have no chance to lift the trophy of NCL as a tier-two team along with Barishal, Dhaka Metro and Sylhet. The incentive for tier-two teams is to finish top and get promoted to tier-one for next year.

Marshall Ayub, the captain of Dhaka Metro, also hopes for a better NCL this time around. He said: "The authority is more concerned with the NCL this time. I think we are going to have a better edition of NCL this year. Many of the national players will participate in the event, which will surely help the youngsters to learn more."

This year's NCL will be played under a new point system by which every team will earn eight points for each win, but there will be only four points to share in a match that ends in a draw, meaning in a drawn match, both teams will get two points each. But if a match ends in a tie or gets abandoned, they will get four points each.

At the same time, every team will have the chance to get bonus points for the better bowling or batting performances.