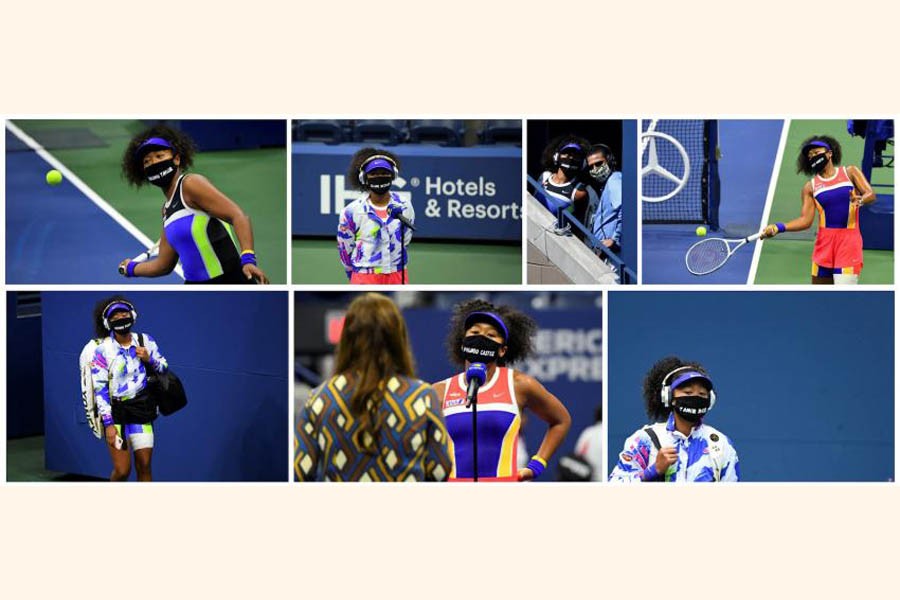 NEW YORK, Sept 24 (Reuters) US Open champion Naomi Osaka, six-times world champion Formula One driver Lewis Hamilton and Super Bowl MVP Patrick Mahomes were among the athletes named on the 2020 "Time 100" list of the most influential people in the world.

The annual list, which is not ranked, honours individuals who have had the most significant impact on the global landscape that year and includes heads of state, business leaders, activists and entertainers, among others. There is no winner named.

The athletes on the US magazine's list have enjoyed sporting success as well as promoting other causes.

Osaka wore a mask bearing the name of a different Black American before each match at the US Open, where she clinched the title, in support of the fight against racial injustice in the United States.