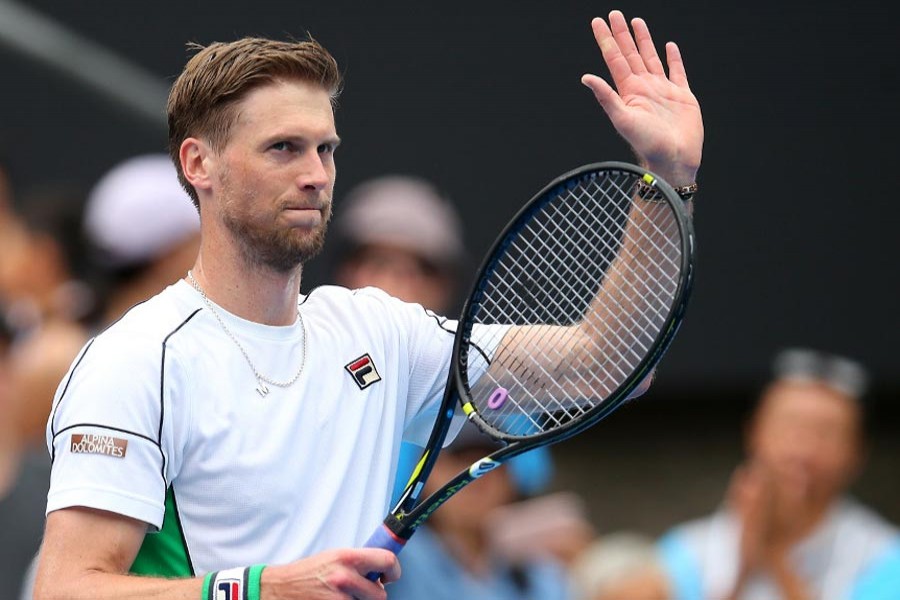 Seppi, 14 years older than his 20-year-old Greek opponent, has only won three ATP titles in his career, but called on all his experience as he battled back for a gutsy 4-6, 6-4, 6-4 win.

Australia has been a home away from home for the Italian in recent years.