Shakib to play the match 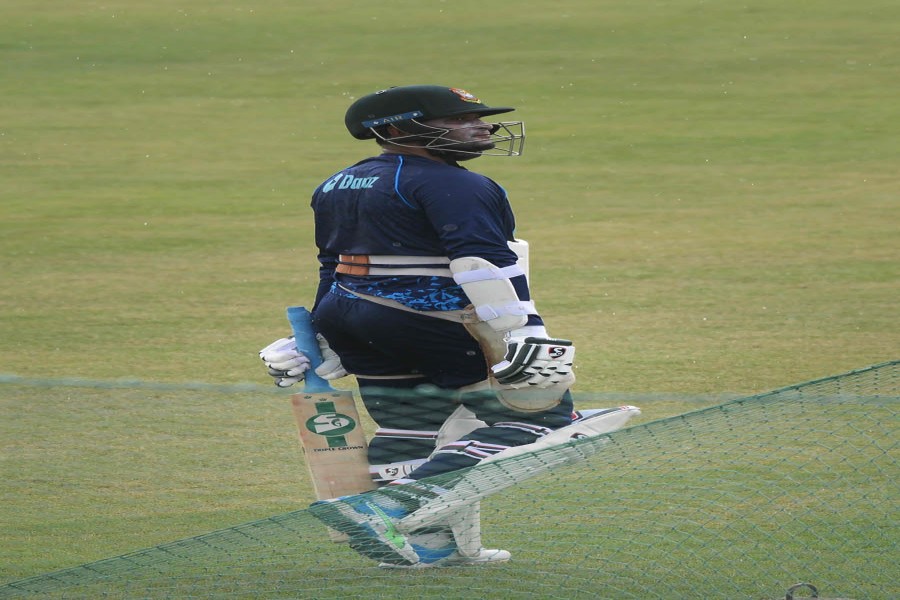 CHATTOGRAM, May 14 (Agencies): Bangladesh are keen to make a turnaround in the longer version format as they take on Sri Lanka in the first cricket Test at Zahur Ahmed Chowdhury Stadium in Chattogram tomorrow (Sunday).

The match, which is part of the ICC World Test Championship, starts at 10am.

The Tigers were whitewashed in the previous two-match Test series against South Africa but the return at home for another Test series seemed to have boosted them to turn the fortune.

As per recent stats, Sri Lanka are the only team in Test cricket whom Bangladesh found as a favourite opponent.

Bangladesh so far played 22 Test matches against Sri Lanka, the highest number of matches they played against a single country. Of the 22 Tests, they won one and lost 17 while four of the matches ended in a draw.

Sri Lanka won the first 12 matches in a row between September 2001 and March 2013 after which Bangladesh turned the tide. In the last 10 Test matches between the two sides, Bangladesh though lost five, they won one in 2017 and forced Sri Lanka to draw four matches.

"I definitely think we have the ability to beat any side if we play really well for the full five days. Not for four days," head coach Russell Domingo said, underlining the importance of playing well for full five days of a Test.

Bangladesh will be further boosted by the return of ace allrounder Shakib Al Hasan who missed the South Africa Test series after playing an important role to help the side win the first ever ODI series win on South African soil.

Shakib was supposed to miss this Test series also after being contracted Covid-19. But he returned negative just four days after being positive and joined the side. He also practiced for a long time ahead of the Test and looked fit and desperate to play the game. Captain Mominul Haque later ensured that Shakib will play the first Test if everything remains okay. Terming him a player in two-in-one, he said Shakib's return to the fold will definitely help the side.

"It's the five days of cricket and we have to play well every session and win most of the sessions. If we can do that, there is a chance that we'll win the game. There is no doubt we'll go for win and that's the eventual target," he said.

"Shakib's return to the side will boost us in many ways. His inclusion will make our team formation easier since he is a player in two-in-one."

"When we came here, we knew the Bangladesh squad. So, Shakib was there, and we were preparing for him as well. So it doesn't make any changes for us," Karunaratne told reporters on Saturday.

He admitted that the 35-year-old star player's absence would have given the visitors a "big advantage".

"But he's playing and we were prepared for that," he said.

Karunaratne said that he expected Chittagong's pitch to be flat, meaning that Sri Lanka need to score "a lot of runs" to pressure the hosts.

"It seems like it's a good, flat wicket. But when we do the homework right, we can make a change here, and if we do those changes I think we can go to Dhaka (for the second Test) on a winning note." 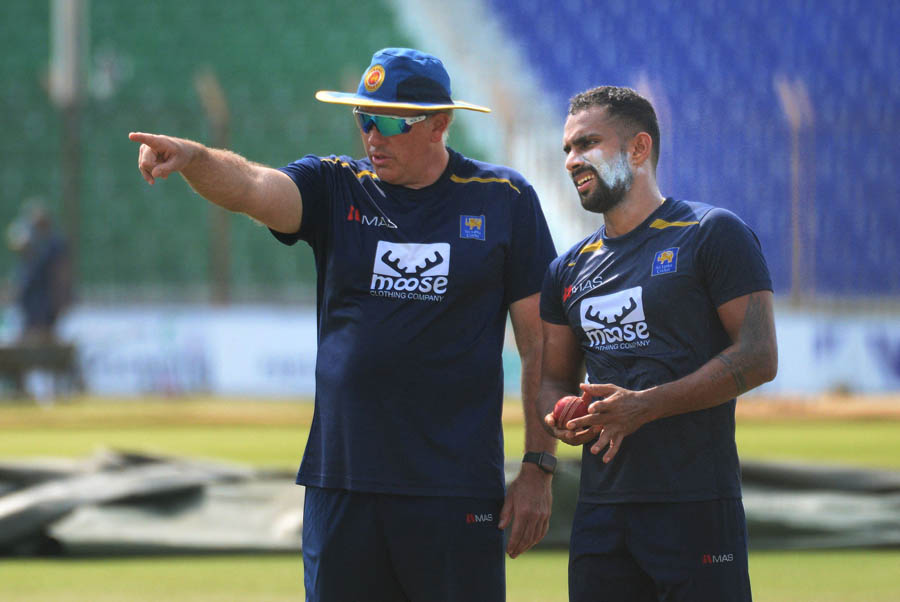