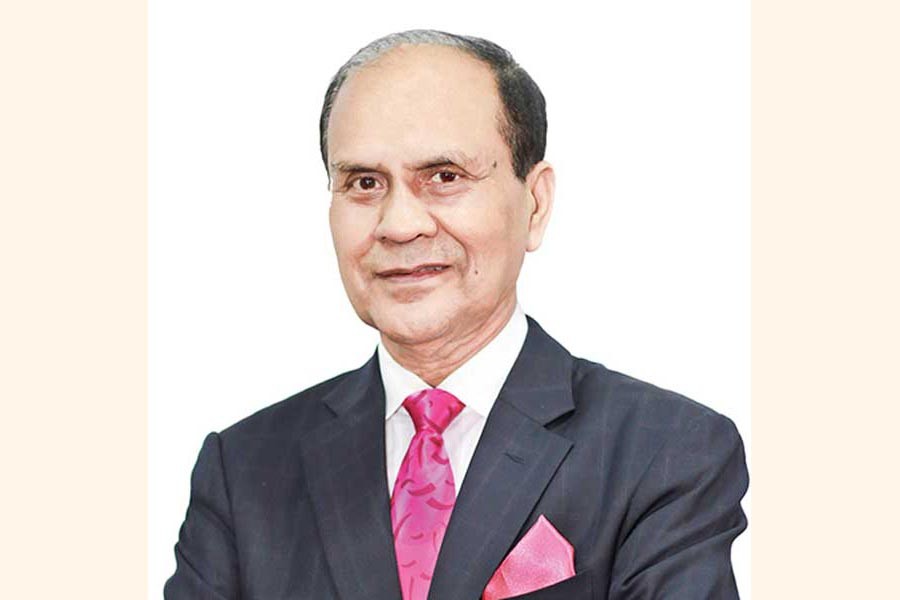 Prior to joining IPDC, he served twice as the Chairman of Green Delta Insurance Limited and a Senior Adviser of BRAC.

Earlier, he served as the Secretary to the Government in the Ministries of Commerce, Fisheries and Livestock, Home Affairs, Communications (Bridges Division) and Finance (Internal Resources Division) and former Chairman of Eastern Refinery Limited.

He also served as the Economic/Commercial Counsellor of Bangladesh Embassy in Belgium. Mr. Karim was Chairman of the National Board of Revenue and Bangladesh Petroleum Corporation. He was Chairperson of several national level committees of various ministries.

Mr. Karim obtained M.Sc. in Chemistry from the University of Chittagong, Bangladesh and Master of Social Science degree in Development Administration from the University of Birmingham, UK. As the Secretary General of the South East Asian Cooperation (SEACO) Foundation, Mr. Karim is working at civil society level to promote trade and investment among five countries of the South and South East Asian region including Bangladesh. He is a Paul Harris Fellow (PHF) Rotarian where he contributes towards improvement of socio-economic condition of the disadvantaged people.