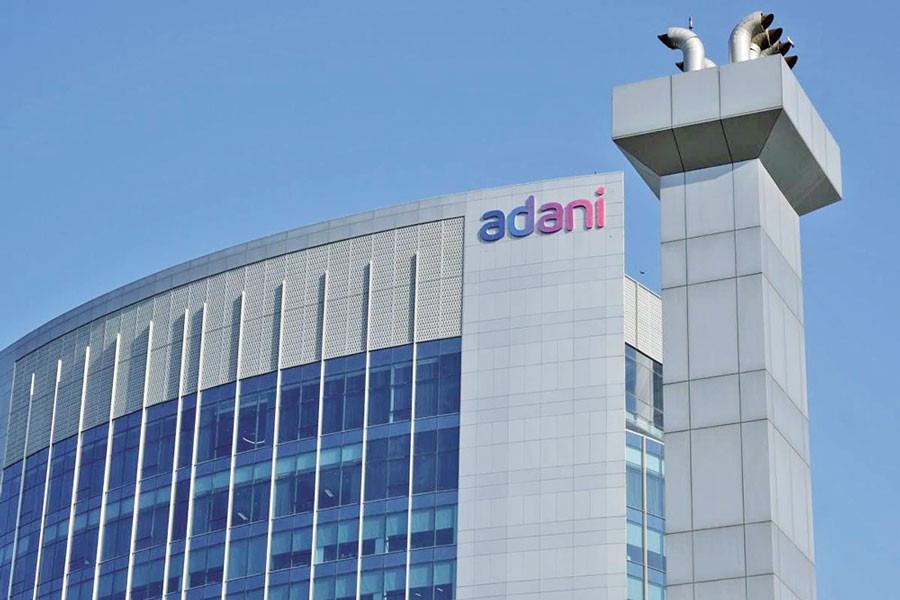 Adani, 60, is the world's third-richest person, with an estimated fortune of around $120 billion and interests ranging from Australian coal mines to India's busiest ports.

But the magnate was the biggest loser on Forbes' real-time billionaires list on Wednesday, dropping nearly five percent-or $6.4 billion-of his net worth overnight as investors rushed to sell shares in his group of companies.

Hindenburg Research published a report on Tuesday alleging that Adani Group "has engaged in a brazen stock manipulation and accounting fraud scheme over the course of decades".

The firm said it had taken a short position in Adani Group companies after a two-year investigation based on interviews with former executives, site visits in multiple countries and document reviews.

Hindenburg said it had identified numerous instances of undisclosed related-party transactions and earnings manipulation "to maintain the appearance of financial health and solvency" of listed Adani companies.

The allegations come ahead of an ambitious $2.5 billion follow-on public offer-India's biggest-ever-due to open for bids on Friday and aimed at bolstering the business empire's balance sheet.

"The report is a malicious combination of selective misinformation and stale, baseless and discredited allegations," Adani Group chief financial officer Jugeshinder Singh said in a statement.

Singh added that the report had been deliberately timed to undermine the conglomerate's reputation "with the principal objective of damaging the upcoming follow-on public offering".

Shares in Adani business units have soared up to 2,000 percent in the past three years, adding more than $100 billion to its founder's net worth and vaulting him up the ranks of the world's richest people.

Critics of the billionaire attribute his meteoric rise to a close association with Hindu nationalist Prime Minister Narendra Modi and support for his policies.

Hindenburg's report said there had been a pattern of "government leniency towards the group" stretching back decades.

"We believe the Adani Group has been able to operate a large, flagrant fraud in broad daylight in large part because investors, journalists, citizens and even politicians have been afraid to speak out for fear of reprisal," the report said.

Shares in flagship Adani Enterprises fell as much as three percent on Wednesday, before recovering to trade 1.41 percent lower in the afternoon.

Other business units fell as much as 6.5 percent over the day's trade.