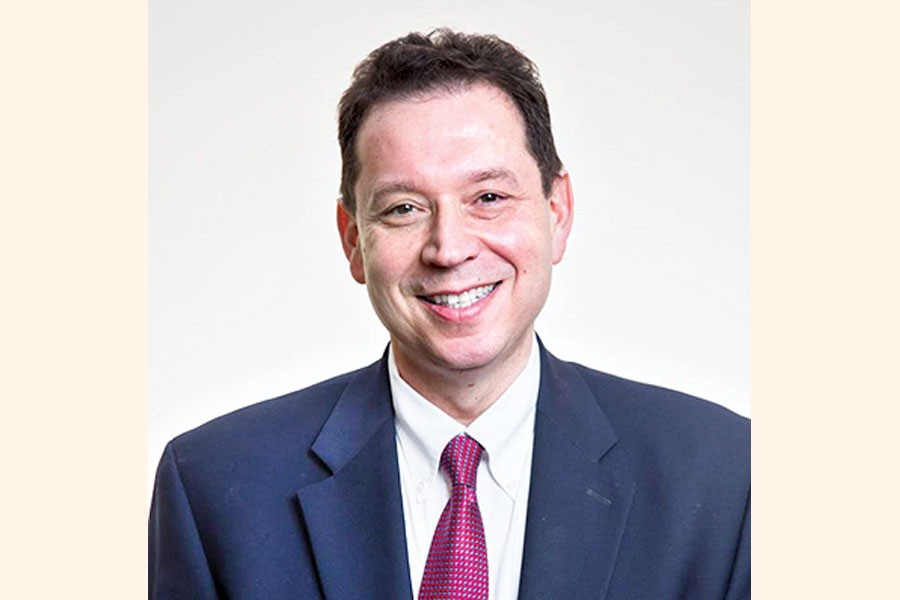 Eric M. Walker has been appointed President of Chevron Bangladesh companies based in Dhaka, commencing his position in July 2020. Eric succeeds Neil Menzies, who will be taking on a new position with the company in the United States, said a statement.

Prior to joining Chevron Bangladesh, Eric was the General Manager of Reservoir Management for Europe, Eurasia, and Middle East. In this role, he was based in London and responsible for Asset Development for Chevron's interests in Kazakhstan, Azerbaijan, Europe, and Iraq. Before moving to London, he was based in Baku, Azerbaijan, where he held the position of Country Manager.

Eric began his Chevron career in 1987 as a petroleum engineer and has held numerous technical and management positions of increasing responsibility. Eric holds a Bachelor's degree in Petroleum Engineering from Texas A&M University and a Master's degree in Business Administration from the University of Louisiana.

Commenting on his appointment, Eric said: "I am excited to join the Bangladesh team and I look forward to building on our 25-year partnership with the Government of Bangladesh and Petrobangla.