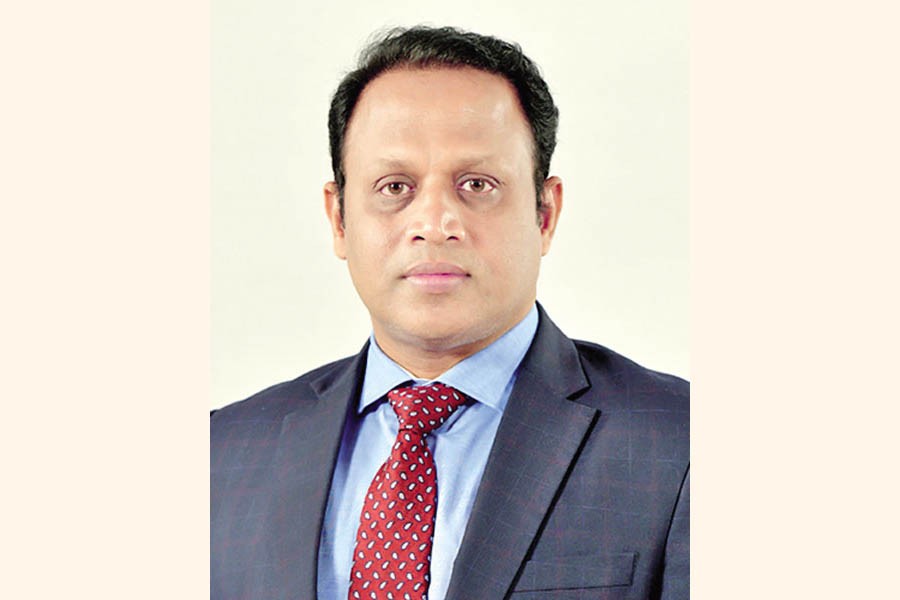 He had been working as the general manager and head of Credit at Rupali Bank for the last four years.

He started his career in banking as a senior officer in Rupali Bank in 1998. He worked as the deputy general manager of Chattogram west zone, and also as managers at OR Nizam Road Corporate and Agrabad Corporate branches.

He obtained master's in English from University of Chittagong. He completed diploma in banking at the beginning of his career.