Good governance ‘a must to end banking sector's woes’ 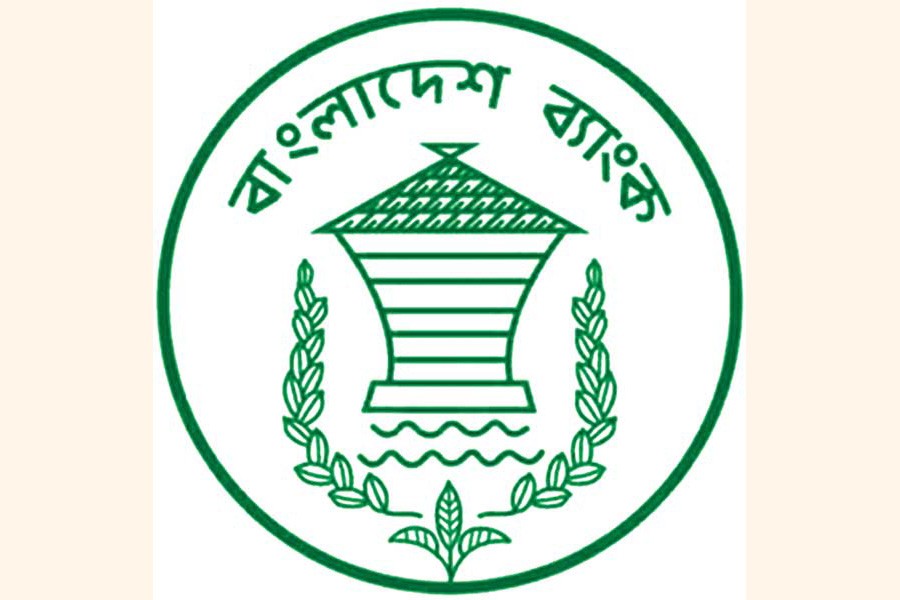 A nexus between bank directors, businessmen and lawmakers and inadequate judicial infrastructure are responsible for the melancholy performance of country's banking sector, a former governor of the central bank said on Sunday.

"This nexus must be dismantled, otherwise, the danger will be raging to spoil the morality," Dr Atiur Rahman, a former governor of Bangladesh Bank said while delivering Nineteenth Nurul Matin Memorial Lecture on Ethics in Banking.

Bangladesh Institute of Bank Management (BIBM) organised the lecture at its auditorium. Nurul Matin was one of the founders of BIBM.

He said the banking sector has been plagued with rising non-performing assets across board even though the figures have been more staggering in state-owned banks thanks to operation of private banks.

The former governor of the central bank said the major portion of the defaulted loans in the financial sector originated from trade finance where there is certainly lack of trust and transparency.

Terming these loans "dubious", he said these loans forced into term loans have created huge pressure on the already depressed liquidity situation.

He said the existing challenges are manageable provided "we remain focused on the long-term benefits of the competition in the financial sector and refrain from creating artificial panic just for some short-term individual interest.

He said the liquidity pressure is also reflected in Advance to Deposit Ratio (ADR), which remains still high as bankers continue to face challenges in mobilizing advances within the new reality of interest rates, not being fully market-determined.

The former BB governor said the regulator should remain focused on continuous improvement of the sector through risk-based supervision.

He said, "We need to make sure any inefficiency, even if 0.1 per cent of GDP every year, is reduced as much and as quickly as possible."

Dr. Atiur Rahman said poverty rate is declining fast, and a number of sustainable development goals are destined to be achieved well ahead of 2030 as was the case with achievement of most of the MDGs.

He said, ethics in banking or for that matter wider canvas of finance is, therefore, a subset of general ethics. Ethics cannot flourish in vacuum.

It has to be "related to values and moral principles used in communities in which a company/enterprise/bank operates," he said.

He added, `If you look at the global experience, ranging from the developing to the advanced economies, finance is all about trust. In the language of economics, it deals with limited information because savers put their trust and money in borrowers when they invest through banks, non-banking financial institutions and capital market.

As part of financial inclusion initiatives, he said BB has instructed banks to extend formal banking services to less privileged people in both urban and rural areas.

"Measures undertaken in this respect like agent and booth banking, mobile banking and school banking, opening No Frill Accounts (NFAs), doing banking for working street children and arranging fairs and creating refinancing schemes have brought a massive unbanked people under banking services. In all these efforts your dedication have been stamped proudly," he added.