AGM to be held on June 16 through digital platform

However, the company's net operating cash flow per share (NOCFPS) has dipped 66 per cent during the period under review due to lower collection of receivables caused by the Covid-19 shutdown starting from last week of March. 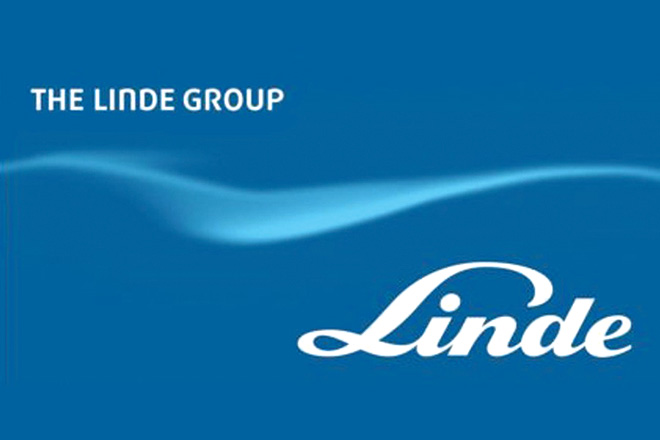 The board of directors of the company in a virtual meeting through digital platform recently approved among others, the un-audited financial statements of the company for the first quarter ended on March 31, 2020.

As per the disclosure, the company's net profit stood at Tk 309.90 million in January-March, 2020 which was Tk 279.45 million in the same period of the previous year.

The company's earnings per share (EPS) also rose 11.50 per cent in January-March, 2020 quarter compared to the same quarter of the previous year.

Recently, the board of directors of the company has recommended 500 per cent cash dividend for the year ended on December 31, 2019.

This is the highest dividend declaration of the company after listing on the Dhaka Stock Exchange so far.

The company will hold annual general meeting (AGM) virtually through digital platform on June 16 at 11:30am.

Linde Bangladesh, a global market leader in gases and engineering solutions, also focused on expansion of its business in Bangladesh through product and service innovation.

Last year the company installed a new Merchant Carbon-Dioxide Plant at Rupganj, with total production capacity of around 36 tonnes per day.

Company officials said in the past few years, Linde Bangladesh has made significant investments in the country and more investments are planned.

Listed in 1976, each share of the Linde Bangladesh closed at Tk 1,239 on March 25, the last session before government holiday started on DSE.

The company's paid-up capital is Tk152.18 million, authorised capital is Tk 200 million and the total number of securities is 15.21 million.

Sponsor-directors own 60 per cent stake in the company while institutional investors 29.20 per cent and general public 10.80 per cent as on February 29, 2020, the DSE data showed.