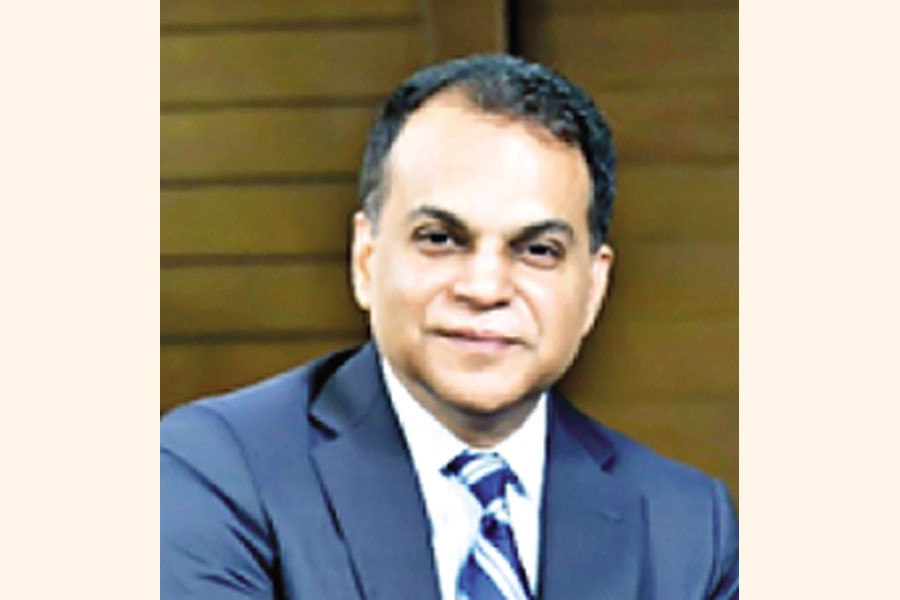 Manwar Hossain has been elected as the new chairman of Anwar Group of Industries, which was founded by visionary entrepreneur and pioneer industrialist Alhaj Anwar Hossain.

Manwar Hossain succeeds his father Alhaj Anwar Hossain who died on August 17, 2021 in a hospital of Dhaka at the age of 83. Before being elected as chairman, Manwar Hossain was the group managing director of the conglomerate, said a statement.

The Group has set up many first industries, such as polyester fabrics, PTFE tape, GI fittings, UPVC fittings, electrical cable, and super enamel copper wire manufacturer and sponsor of the first private commercial bank in the country.

He was sent to St. Paul's School Darjeeling, India under the tutorship of Harry Dang, once a teacher to Indian Late Prime Minister Rajiv Gandhi. Later, he went to the University of New Hampshire, USA and completed his MBA in 1992. He joined the family business in 1993. He was elected vice chairman of the City Bank in 1999. He is the chairman of Bangladesh Finance, President of Bangladesh Steel Manufacturing Association, Director of Modhumoti Bank, Sponsor promoter of BD Securities, BD Capital Holdings and City General Insurance Company.