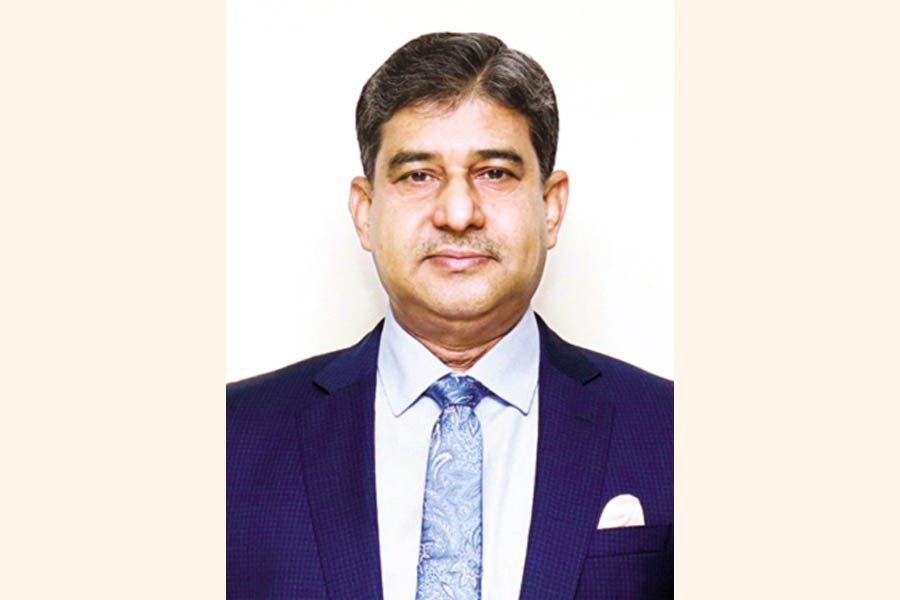 Veteran banker Mr. Golam Awlia has been appointed as the Managing Director and CEO of NRB Commercial (NRBC) Bank, said a statement.

Mr. Awlia is an M.Com & B.com in Finance from the University of Dhaka. He started his banking career in 1983 from United Commercial Bank Limited as a probationary officer. He has served as head in different divisions of head office and head of zones and branches in his career of 37 years. In 2018, he joined Primier Bank Limited as Additional Managing Director. Prior to his joining in Primier Bank, he was serving in UCBL as Deputy Managing Director (DMD).

Mr. Awlia has multifarious experience in the fields of credit, retail, card and channel banking operations.

He has attended number of programmes in home and abroad as a resource person. He has visited several countries including Italy, Singapore for participating training and seminars on banking and economy.