Quick rental power plants to be retired, kept 'on standby' 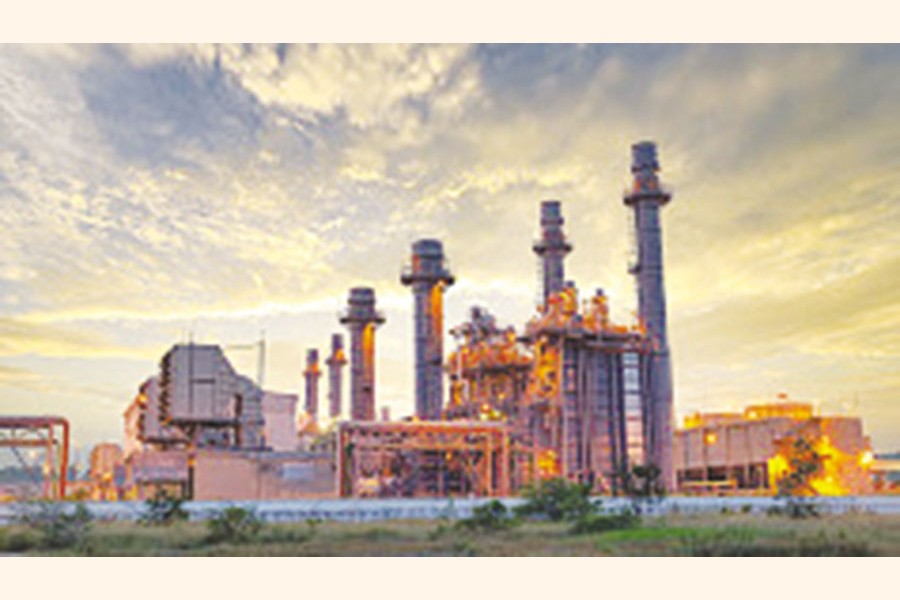 After extending the life of the relevant law, the government now wants to keep the rental power plants on standby, reports bdnews24.com.

It has not yet finalised how power will be purchased from the plants during the extension.

Nasrul Hamid, state minister for power, energy and mineral resources, says the plants will be paid when the government buys electricity, otherwise not, and this arrangement will continue.

M Shamsul Alam, adviser to the Consumers Association of Bangladesh or CAB, however, does not see the need for the government to buy power from the rental plants anymore.

The Cabinet approved the draft of the Speedy Supply of Power and Energy (Special Provision) (Amendment) Act 2010 last week, extending its term by five years. The law introduced quick rental power plants to meet demands on an emergency basis a decade ago.

"We're retiring them, but will keep them on standby," Nasrul said on Monday.

"We've told them, 'no electricity, no payment. The house you've constructed will remain, but I won't pay rent if I don't stay'."

Explaining why the government is keeping the rental plants, the state minister said they needed to keep the option because Bangladesh still has no baseload power plant that does not change their power output quickly, such as large coal or nuclear power plants.

Although the government considers the plants as 'very useful' in keeping the economy dynamic with increased power supplies, subsidies to pay high cost of electricity from the plants have drawn criticism.

After the Awami League returned to power in 2009, the government began signing deals for renting power plants for up to 16 years. The law was passed to legalise the plants and later extended several times.

The draft law for the latest extension includes a provision to allow the signing of deals with interested organisations upon discussions through a special committee.

As many as 65 projects in the power and energy sector have been approved under the law, according to the state minister. But CAB adviser Shamsul said, "We've been saying from the beginning that there is no need for this law."

"The law has been passed to spend more money than is actually needed to serve the purpose. So, the law can be termed an 'enemy of the people'."

But Nasrul defended the law, saying it is playing a key role in economic development. "This law has infused dynamism in the economy. It is a ground-breaking and transparent law."

"We had begun with the capacity to generate 3,000 MW in 2009. Today's capacity has been achieved because of us working quickly."

The power plants of Bangladesh have a total capacity to generate more than 22,000 MW electricity, according to the Power Development Board. The government aims to raise the capacity to 40,000 MW by 2030, including 10 percent from renewable sources.

Out of the around 20 rental and quick rental power plants, five are waiting for extension. "What's the necessity to buy this controversial power when so much electricity is being generated?" asked Shamsul.

But Nasrul said, "We need this special law if we want to serve the people with reliable, undisrupted and cheap power."