The net profit of RAK Ceramics (Bangladesh) fell more than 18 per cent year-on-year in the first quarter (Q1) for January-March, 2020 due to lower sales amid ongoing pandemic.

The board of directors of the company in a virtual meeting through digital platform on Thursday approved the un-audited financial statements of the company for the first quarter ended on March 31, 2020 and disclosed it. 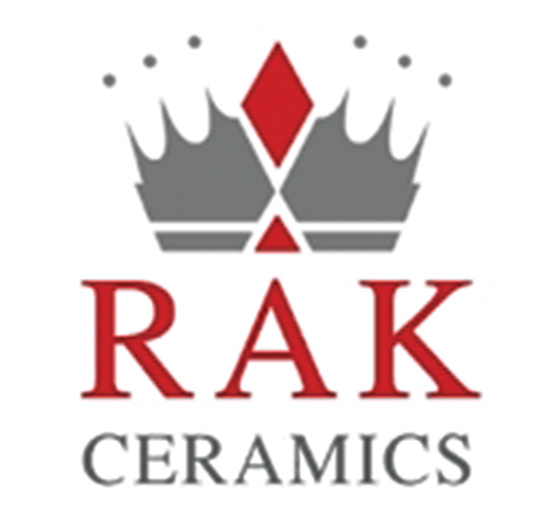 As per the disclosure, the company's net profit stood at Tk 151.69 million in January-March, 2020 which was Tk 185.94 million in the same period of the previous year.

The company's total sales for the January-March, 2020 period was Tk 1.46 billion as against Tk 1.48 billion in the same quarter last year.

The company's earnings per share (EPS) also fell 18.60 per cent in January-March, 2020 quarter compared to the same quarter of the previous year.

Recently, the board of directors of the company has recommended 15 per cent cash dividend for the year ended on December 31, 2019.

Listed in 2010, each share of the RAK Ceramics closed at Tk 26 on March 25, on the Dhaka Stock Exchange, the last session before government holidays started.

The company's paid-up capital is Tk 4.27 billion, authorised capital is Tk 6.0 billion and the total number of securities is 427.96 million.

Sponsor-directors own 72.08 per cent stake in the company while institutional investors 15.76 per cent, foreign investors 0.02 per cent and general public 12.14 per cent as on February 29, 2020, the DSE data showed.