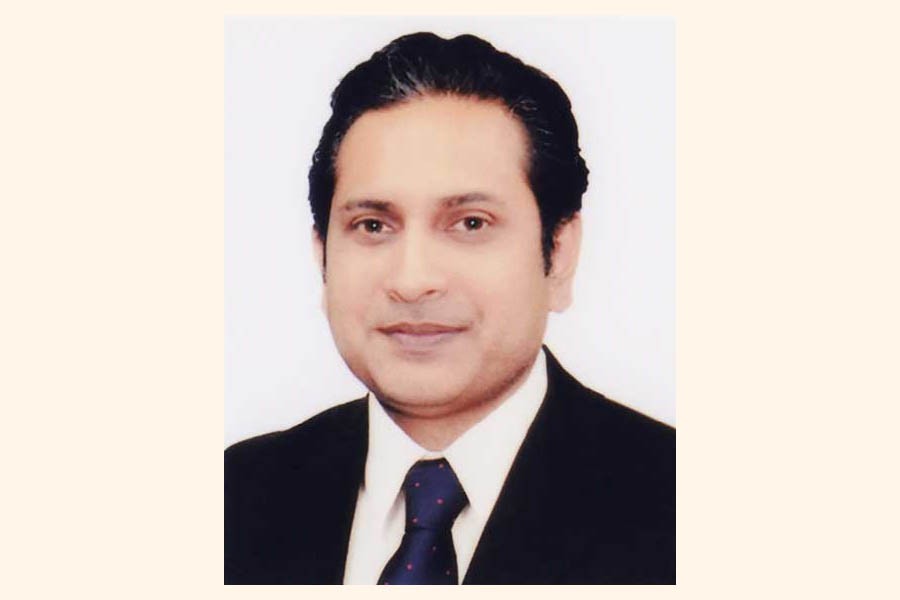 Mr. Romo Rouf Chowdhury has been re-elected as Vice Chairman of Bank Asia at the 432nd meeting of the board of directors of the bank held recently. Romo Rouf Chowdhury is one of the sponsor shareholders as well as one of Sponsor Directors of Bank Asia. He is a graduate in Engineering from Durham University, United Kingdom. He has more than 27 years of experience as an industrialist. He is one of the successful young entrepreneurs of the country. He holds directorship of various sister concerns of Rangs Group and Sea Fishers Group. Currently Mr. Chowdhury holds the position of Chairman of Rancon Agro Machineries Ltd, Rancon Electronics Ltd, Rancon Infrastructures and Engineering Ltd, Rancon Car Hubs Ltd and Rancon Hospitality Ltd.