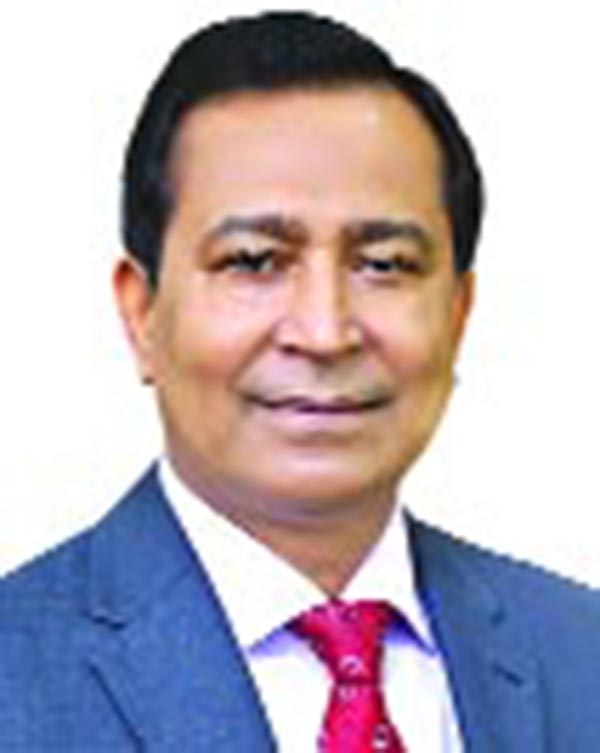 Mr. Md. Tariqul Azam has become the acting Managing Director of Standard Bank Limited. His new assignment to serve as acting Managing Director & Chief Executive Officer of the bank came into effect from 01 October 2019 until further directive as per the decision taken at the 318th Board Meeting of the bank held on October 03 2019. Mr. Azam joined Standard Bank as Additional Managing Director in November 2017. Mr Azam did his MBA in Finance from IBA of University of Dhaka and started his banking career with Sonali Bank in 1980 & served there for 26 years. Prior to joining SBL, he was the AMD of United Commercial Bank Ltd. He has 39 years of banking career.