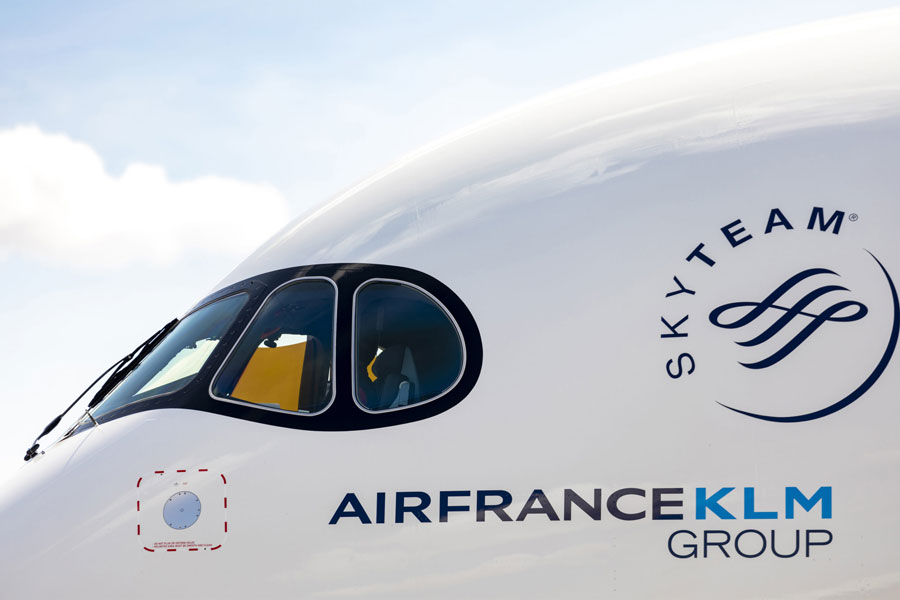 Airbus and Air France-KLM have urged policymakers to use EU-backed green stimulus funds to support aircraft sales, according to documents released on Thursday by InfluenceMap, an investor-led climate lobbying watchdog, report agencies.

"Support could take the form of a 'green stimulus' subsidy scheme," according to an Air France-KLM "key messages" digest dated March 26. The airline group declined to comment.

The Airbus and Air France-KLM documents are part of a set including emails, letters and position papers obtained under freedom of information rules by InfluenceMap, which says they reveal resistance to European Union climate policies that is sometimes at odds with the industry's public pledges. The region's aviation sector vowed in February to target net zero carbon emissions in 2050.

In the near term, an Airbus spokesperson told Reuters, emissions could be reduced with "financing support for airlines to retire older, less environmentally friendly aircraft early and replace them with new fuel-efficient aircraft."

The disclosures come as investors increasingly press carbon-intensive industries for transparency about their lobbying on climate issues. InfluenceMap provides research to Climate Action 100+, whose 575 members manage $54 trillion in assets.

In a significant blow to Exxon management, shareholders last month appointed three activist directors to push energy transition goals and passed a BNP Paribas resolution ordering the oil giant to report on whether its lobbying aligned with the Paris Agreement.

Airlines are now in the line of fire. Another BNP-led demand for climate lobbying disclosures by Delta Air Lines has been endorsed by influential proxy advisers ISS and Glass Lewis ahead of next Thursday's shareholder meeting.

Airbus pitched its "green stimulus" incentives to Brussels officials on February 9, according to a redacted copy of the presentation - even suggesting they might apply to planes ordered before the pandemic, shoring up order books.