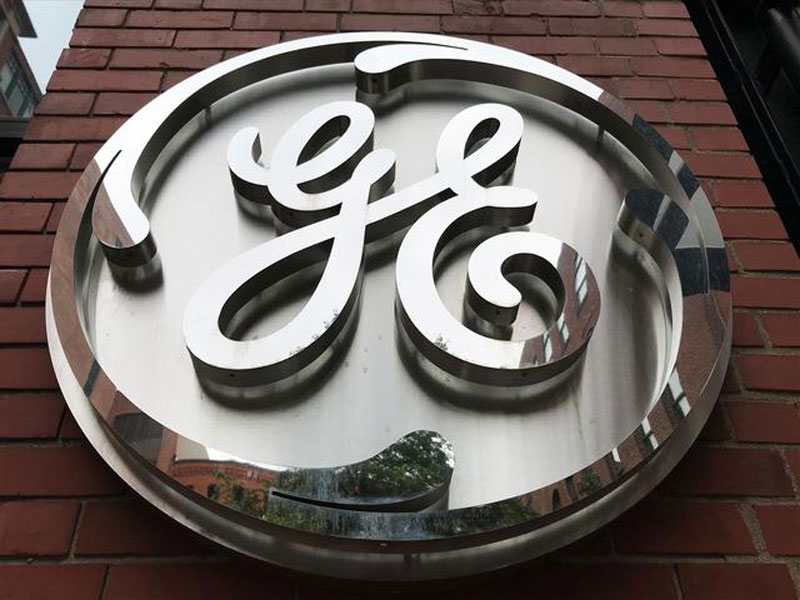 WASHINGTON, Nov 22 (Reuters): General Electric Co. and a Vietnamese company on Saturday signed a memorandum of understanding to develop a liquified natural gas power plant, according to GE and a senior Trump administration official.

The signing took place during an event in Hanoi attended by Robert O'Brien, US President Donald Trump's national security adviser, who was on a three-day visit to Vietnam, said the official, who requested anonymity in order to discuss the issue.

Under the MOU signed with Vietnam's EVNGenco3, the Massachusetts-based US firm will endeavor to provide its "best-in-class" gas turbine technology, other equipment and services estimated at more than $1 billion over the lifetime of the project to be built near Ho Chi Minh City, GE said in a statement.

GE said the Long Son LNG facility in Ba Ria-Vung Province would provide 3,600-4,500 megawatts of power to the country.

O'Brien was scheduled to meet government officials and speak to students during his visit.

His visit followed what Hanoi said was the humanitarian release in October of an American, Michael Nguyen, who was sentenced to 12 years in prison for attempting to overthrow the state.