Gold and silver are mixed heading into the EU session 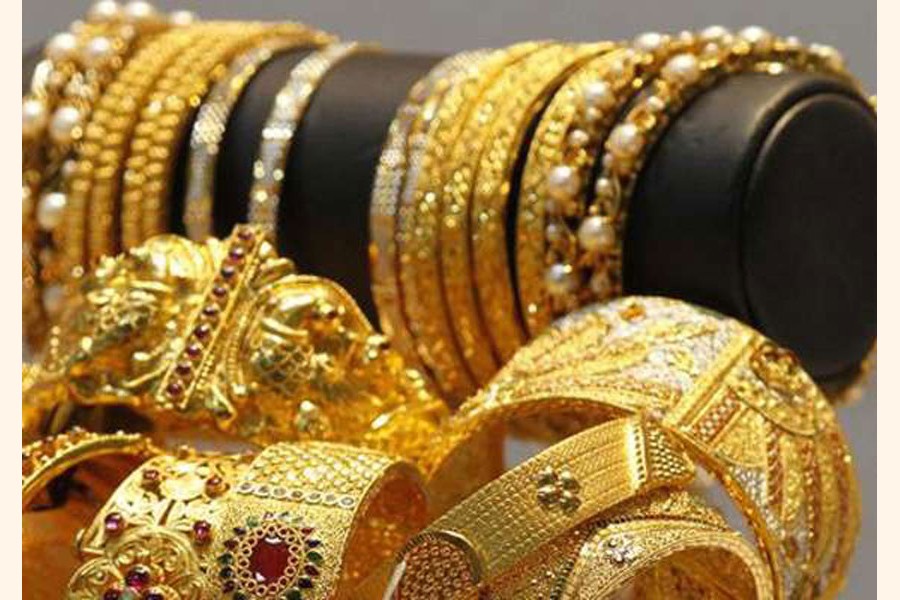 Gold and silver moved into the EU session mixed on Tuesday as the yellow metal just held its head above water to trade at $1809 per ounce, report agencies.

After a decent session where silver pushed over 3.0 per cent higher in the morning, the precious metal dropped just 0.28 per cent.

No such joy for the Chinese bourses as the Shanghai Composite fell 0.17 per cent.

In the FX markets, the dollar index traded flat but NZD and CAD underperformed overnight.

NZD/USD trades 0.17 per cent lower while USD/CAD trades the same amount in the opposite direction.

Copper once against pushed higher but this time it was only around 0.65 per cent and spot WTI has also moved 0.53 per cent in the right direction.

In overnight news, it was reported that Swiss gold exports to India in January climbed 12 per cent month on month (m/m) to 38.7 tonnes.

It was said that the bounce back in the precious metal had been due to physical demand.

In terms of data leading into the EU session, the UK January jobless claims change came in at -20.0k vs 7.0k prior.

The government also announced an extra $25/week in unemployment benefits.

As things normalise in China, the state media agency said the recovery in economic growth paved the way for monetary policy normalisation.

"Over in the US as we see yield's rise, the money markets are now predicting a Fed rate hike by 2022 of 25bps."