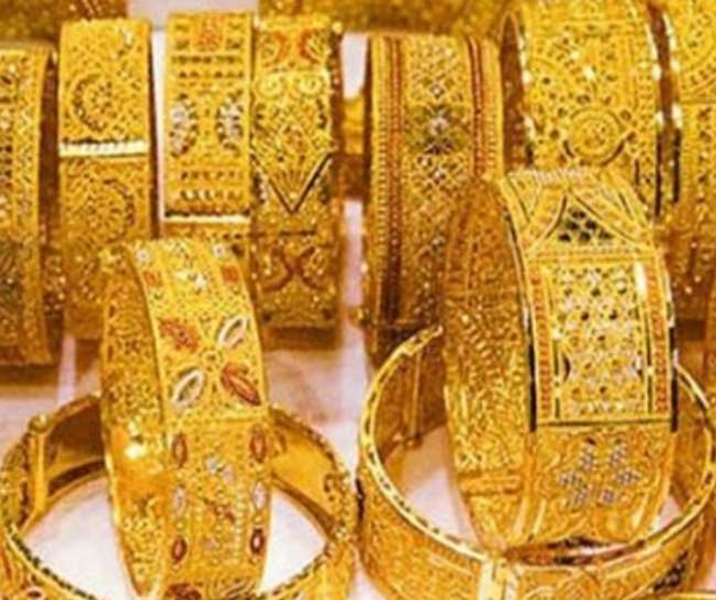 Gold prices slipped on Friday as a cocktail of factors from a robust dollar and elevated U.S. bond yields to worries around more interest rate hikes by the U.S. Federal Reserve weighed on sentiment, reports Reuters.

"The renewed strength of the dollar is pushing gold lower. Thegold markets short-term outlook is still challenged by the market looking for a peak in the dollar and especially in the yields," said Ole Hansen, head of commodity strategy at Saxo Bank.

"However, gold is not collapsing amid all these major headwinds, and the main reason for that is the geopolitical concerns adding some support to the price. Also, the word is rapid rising interest rates would trigger an economic slowdown."

While gold is considered a safe investment during political and financial uncertainties, rising rates dull its appeal since it yields no interest.

"There was also some safe-haven buying as the war in Ukraine escalated. Nevertheless, the relentless rise in rates remains a headwind for gold," said Soni Kumari, a commodities strategist at ANZ.