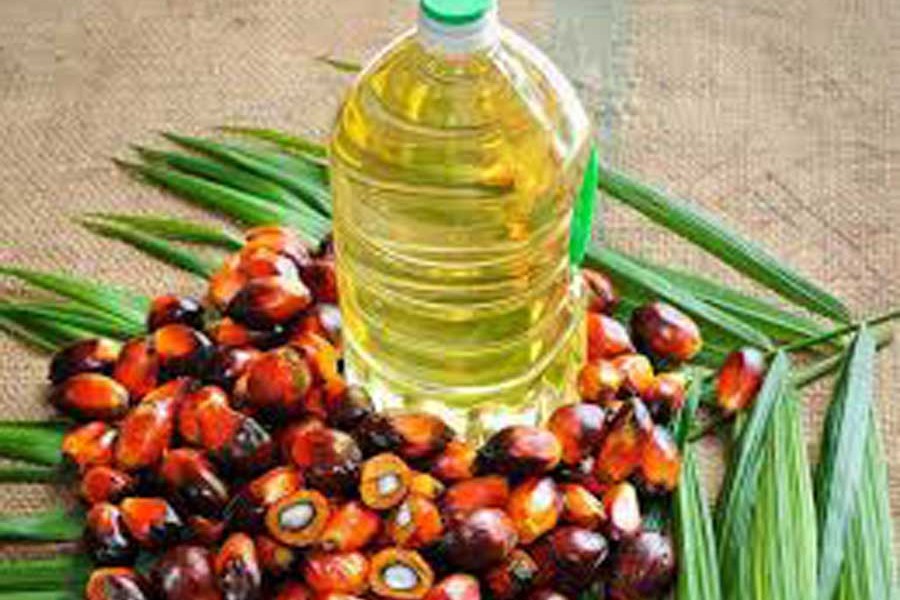 Malaysia's latest palm export data revealed the impact of India's restrictions, with shipments to India in January falling 85 per cent from a year earlier to 46,876 tonnes, the lowest since 2011.

India accounted for nearly a quarter of Malaysia's total palm oil exports last year, and has been the biggest buyer of Malaysian palm oil for five years.

To compensate, Malaysia dialed up shipments to other destinations, with exports to Pakistan, Saudi Arabia and Ghana - markets that have traditionally bought heavily from Indonesia - all increasing in January by more than 100 per cent from the same month in 2019.

"A rebalancing is happening in the palm oil market," said a Mumbai-based dealer with a global trading firm.

"European and price-sensitive Asian buyers are switching to Malaysia from Indonesia due to lower prices."

Indonesian prices have climbed to a rare premium to Malaysian levels this year, on expectations of higher Indian purchases.

"Right now, the situation for Malaysia is not critical. We are still tight on stocks... (India) may buy more from Indonesia. But that will open up a vacuum somewhere in the market elsewhere," Lee said. Malaysian stockpiles are at a two-year low.

Data from the Malaysia Palm Oil Board shows Malaysia sold 170,802 tonnes of palm oil to Pakistan last month compared to 80,660 tonnes a year earlier. It also sold 12,527 tonnes to Bangladesh, up from 575 tonnes the year before. Indonesia was the biggest supplier to these markets last year.