Oil rebounds after knock from US driving season data 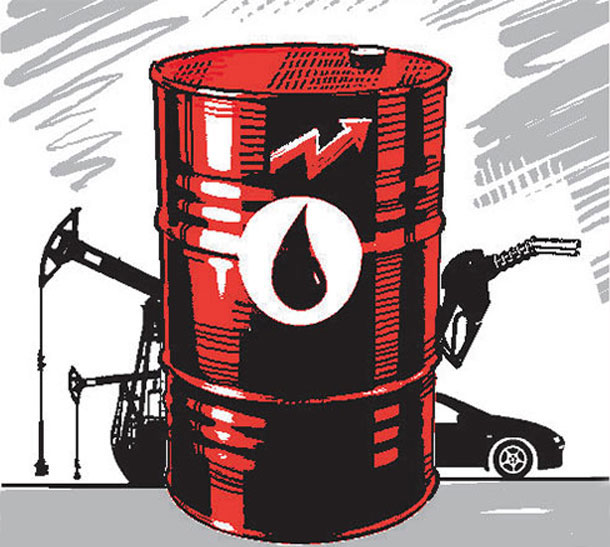 "It will interesting to see whether the monthly OPEC report due out later will confirm last month's upbeat demand assessment for the second half the year. If it does, as expected, it should support oil prices."

Varga added that US inflation data and jobless claims would provide more direction on the health of world's biggest economy and clues as to whether the Federal Reserve might start tapering stimulus.

US crude oil stockpiles that include the Strategic Petroleum Reserve (SPR) fell for the 11th straight week as refiners ramped up output, but fuel inventories grew sharply due to weak consumer demand, the Energy Information Administration (EIA) said on Wednesday.

Crude inventories that exclude the SPR fell by 5.2 million barrels in the week to June 04 to 474 million barrels, the third consecutive weekly drop. But fuel stocks were up sharply, with product supplied falling to 17.7 million barrels per day (bpd) versus 19.1 million the week before.

Implied gasoline demand fell to 8.48 million bpd in the week to June 04, down from 9.15 million bpd from the week before, but up from 7.9 million bpd a year ago, EIA data showed.

Weighing on prices, India's fuel demand slumped in May to its lowest since August last year, with a second COVID-19 wave stalling mobility and muting economic activity in the world's third largest oil consumer.