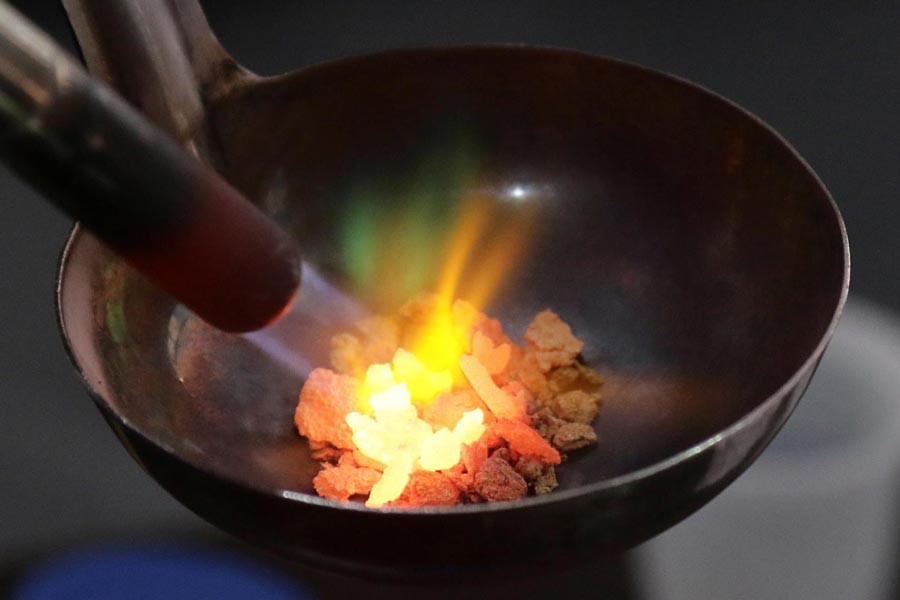 EL CALLAO, Feb 11 (Reuters): Venezuela's most successful financial operations in recent years have not taken place on Wall Street, but in primitive gold-mining camps in the nation's southern reaches.

With the country's economy in meltdown, an estimated 300,000 fortune hunters have descended on this mineral-rich jungle area to earn a living pulling gold-flecked earth from makeshift mines.

Their picks and shovels are helping to prop up the leftist government of President Nicolas Maduro. Since 2016, his administration has purchased 17 tonnes of the metal worth around $650 million from so-called artisan miners, according to the most recent data from the nation's central bank.

Paid with the country's near-worthless bank notes, these amateurs in turn supply the government with hard currency to purchase badly needed imports of food and hygiene products. This gold trade is a blip on international markets. Still, the United States is using sanctions and intimidation in an effort to stop Maduro from using his nation's gold to stay afloat.

The Trump administration is pressuring the United Kingdom not to release $1.2 billion in gold reserves Venezuela has stored in the Bank of England.