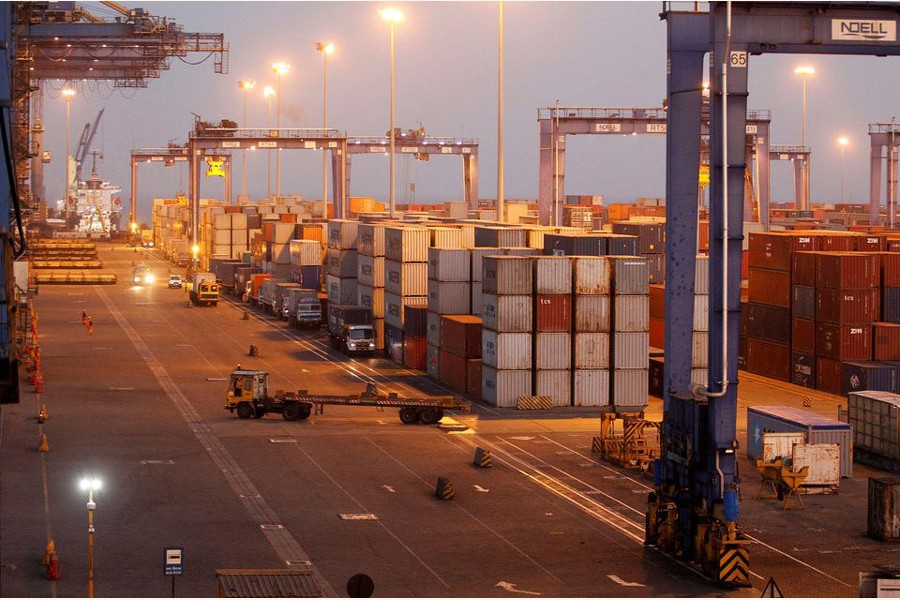 India's largest port operator Adani Ports and Special Economic Zone said on Monday that its terminals would no longer handle export and import of container cargoes from Iran, Pakistan and Afghanistan from Nov 15, reports Reuters.

"This trade advisory will apply to all terminals operated by (Adani Ports) and including third party terminals at any (company) port till further notice," Adani Ports, which is part of the Adani Group conglomerate, said in a statement.

The company did not give a reason for its action. "The port has issued it to the concerned stakeholders," an Adani Group spokesman said without giving any other details.

On the seizure, Adani Ports had said that port operators are not allowed to examine containers and the company has "no policing authority over the containers or the millions of tonnes of cargo" that passes through the terminals at its ports