BD doesn't have long-term deal on LNG purchase from Vitol 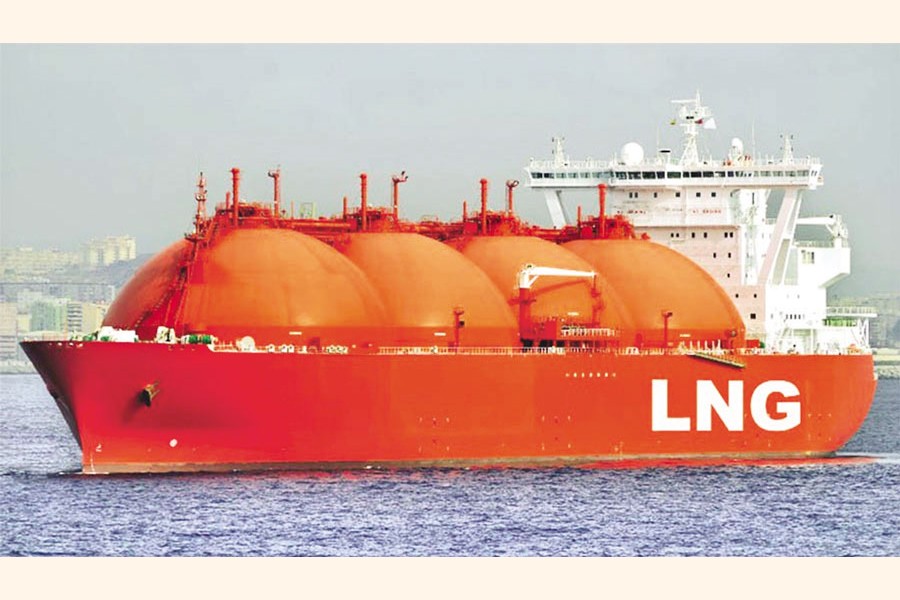 Vitol has neither any proposal pending with Petrobangla nor its subsidiary Rupantarita Praktritik Gas Co. Ltd (RPGCL) to supply LNG to Bangladesh under long-term deal, a top official of state-run Petrobangla told the FE on Tuesday.

Petrobangla official's comment came when his attention was drawn to an official statement of Qatar Petroleum in which the company stated to have entered into a long-term Sale and Purchase Agreement (SPA) with Vitol for the supply of 1.25 million tonnes per annum (MTPA) of LNG to Vitol's final customers in Bangladesh.

Sources said Vitol was blacklisted thrice in Sri Lanka for supplying dirty fuel and its US-based unit was accused of bribing officials in three Latin American countries to secure bids.

In December 2020, Vitol's unit in the US agreed to pay more than $160 million to settle allegations that it conspired to pay bribes in Latin America and attempted to manipulate energy markets.

As per the QP's statement issued on Monday, LNG deliveries will commence later this year, further demonstrating the state of Qatar's continued commitment to meeting the growing needs of its customers for reliable LNG supplies.

"We are pleased to sign this SPA with Vitol, and we look forward to commence deliveries under the SPA to further contribute to meeting Bangladesh's energy requirements," the Minister of State for Energy Affairs, the President and CEO of Qatar Petroleum Saad Sherida Al-Kaabi was quoted as saying in the statement welcoming the signing of the agreement.

Vitol had delivered the first LNG spot cargo to Bangladesh at $3.8321 per MMBtu (million British thermal unit) for September 2020 delivery.

Since then, RPGCL had invited tenders once for November 2020 delivery and twice for December 2020, January and February deliveries, but received high offers that were considered uneconomical.

But Vitol quoted LNG price in every tender excepting those for January and February deliveries when the spot LNG price was recorded as high as US$32 per MMBtu, which is the highest-ever so far.

The tenders for the first and second weeks of March delivery were awarded to Vitol, the lone seller, at $9.3123 per MMBtu and $9.36 per MMBtu respectively.

Bangladesh has a 15-year contract with Qatargas to import around 2.5 million mt per year of LNG, at a 12.65 per cent slope of the three-month average Brent price plus a 50-cent constant. Its contract with OTI is for 10 years at an 11.9 per cent Brent slope plus 40 cents.

It has two operational floating, storage regasification units with a capacity of around 500 million cubic feet per day (mmcfd) equivalent in LNG.

Bangladesh is now working to build a new 1.0 billion cubic feet per day (Bcfd) capacity land-based LNG import terminal which is expected to be commissioned by 2025.

Bangladesh, however, is aiming to boost LNG imports by more than a third in 2021 from 2020 levels, with most of the incremental volumes expected to be sourced from the spot market.

The 2020 imports comprised 65 LNG cargoes of 138,000 cu m each, of which only one was sourced from the spot market, the official added.

Bangladesh imported about 2.5 million mt LNG from Qatargas and 1.5 million mt from Oman Trading International under term deals in 2020.