CPA yet to get total land needed for Bay Terminal 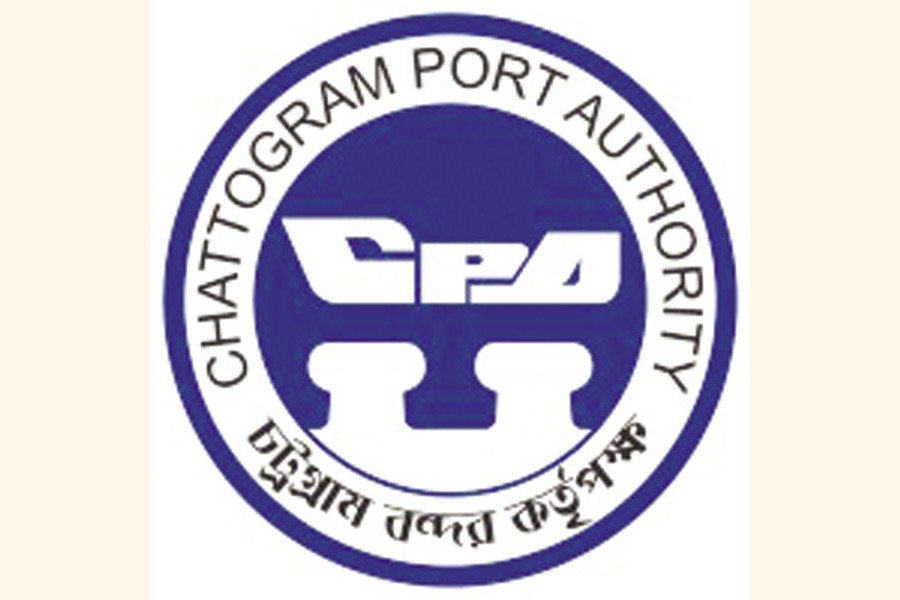 CHATTOGRAM, May 11: The Chittagong Port Authority (CPA) is yet to get the total amount of land it needs to construct Bay Terminal, which, once constructed will increase significantly Chittagong Port's container handling capacity.

An official having full knowledge of the plan to build the Bay Terminal said the CPA needed 870 acres of land to implement the scheme.

The land acquisition process is going on now, he noted. However, acquisition of the total land required to construct the Bay Terminal is yet to be completed, he said.

When contacted a CPA official acknowledged that they got 67 acres of land for the Bay Terminal. The land was bought from different private land owners and the Chattogram district administration handed over the 67 acres of land to the CPA in October last year, he said.

The Ministry of Land has agreed to give more than 803 acres of land for the terminal, he informed.

"The 803 acres, is 'khas land' or government's land and, in the letter, the port authority requested the land ministry to give the land at a token price," he added.

Talking with The Financial Express, CPA Chairman Rear Admiral M Shahjahan said the Bay Terminal, which is the most important project of the CPA, will increase the total capacity of Chittagong seaport. Once implemented, larger ships with bigger draft will be able to berth at jetties of the terminal for loading and unloading of cargoes, he stated. The Bay Terminal will immensely reduce goods transportation costs and bring dynamism to activities of the Chittagong Port, he added.

"We have already got the 67 acres of land from the district administration while we sent letter for government land at a token price for the Bay Terminal. I hope that we will get the government-owned 803 acres of lands soon," he added.

He informed that a new consultant has been appointed to give update about the progress made in "studies" about Bay Terminal. Later, an e-tender will be called in this regard, he further said.

"We want to start at least one or two terminals of entire Bay Terminal project within 2025. Everything will depend on coordination and the decision of the authority (government). But, we have to work hard with sincerity in this regard," he added.

CPA officials said the foundation for construction work of the planned Bay Terminal on Patenga coastline was laid by Prime Minister Sheikh Hasina on November 1, 2018 last. If everything goes according to the plan, the Bay Terminal is likely to be operational in 2025, the added.