Experts have suggested that mobile financial service (MFS) providers cut cash-out charge to a single-digit as high transaction costs are keeping marginal people as well as more micro and small enterprises (MSEs) away from availing the services, reports BSS.

They also urged the regulator Bangladesh Bank (BB) to intervene by imposing a ceiling on the MFS charge to materialize the government's ongoing digital Bangladesh campaign.

Talking to the news agency, former BB deputy governor Khondkar Ibrahim Khaled said the BB has no alternative to intervention for reducing the cash-out charge as the MFS operators would not do it willingly.

"MFS operators have been doing business as per their wish as BB is yet to impose any restriction," he said.

Besides, e-Commerce Association of Bangladesh (e-CAB) director Ashish Chakraborty said cash-out charge in Bangladesh is high compared to other countries in the world and it should be at the single-digit level to boost the country's financial inclusion and digitalisation process.

Meanwhile, Nagad, an MFS arm of Bangladesh Post office (BPO), has reduced cash-out charge to Tk 9.99 for every Tk 1,000 to make the transaction process of customers easier and comfortable.

To get this minimum rate, a customer has to use the Nagad app and the minimum cash-out amount should be Tk 2,100. On top of the cash-out charge, the customer has to pay a supplementary duty at the rate of 15 per cent fixed by the government.

However, if someone goes for cash-out through mobile operators USSD technology without using the app, the rate will be Tk 12.99 for Tk 1,000 and here 15 per cent VAT will be added. 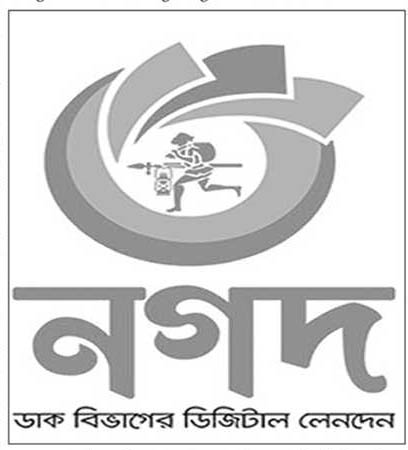 Welcoming Nagad's move of trimming down cash-out charge, Ashish Chakraborty said it might help their customers, but he feared how long Nagad could continue the offer defying the pressure of other MFS operators.

Although Nagad has slashed charge categorically, other carriers are still reluctant to do it. Rather they are in persuasion against this move of Nagad which would give benefit to the customers.

To implement the new cash-out charge, Nagad has slashed their income from the previous portion. However, other operators in the market are still charging cash-outs as before.

Nagad said even after bringing down the cash-out charge to a single digit, its income from this segment is still prevailing.

They said if Tk 1,000 cash-out using the app is charged at the previous rate, its revenue would have been Tk 2.74, which has now been brought down to less than Tk 0.02.

In the new charge structure of Nagad, agents are getting Tk 4.10 for cash-out of Tk 1,000 as before.

Nagad Managing Director Tanvir A Mishuk told the news agency that they had been providing customer-friendly services from the beginning at a lower charge than all other operators.

"Single-digit cash out charge would expedite financial inclusion in the country," he said. For the past decade, several MFS operators have been cutting customer pockets imposing high charges, he added.

Industry people said few MFS operators are reluctant to cut costs. Rather they are announcing offers imposing conditions to cheat customers categorically. They say the carriers are giving cash-back to only five customers for bill payment but running a campaign which apparently shows they are offering the cash-back facility to everyone.