Farmer makes more money on YouTube than from herd 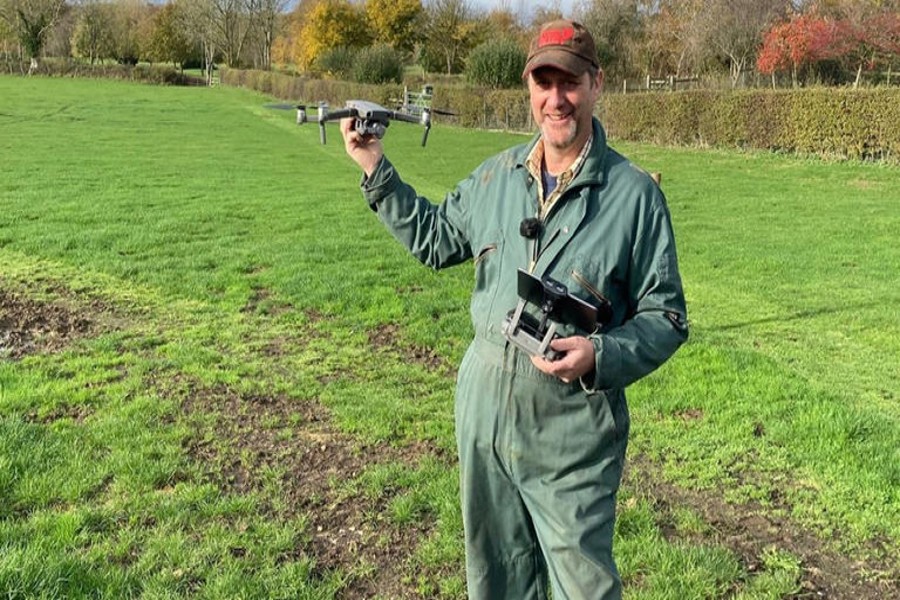 A British cattle farmer says he is making more money from YouTube than from his dairy herd, reports BBC.

Ian Pullen, from Wotton-under-Edge in Gloucester-shire, has been posting content on the site since 2018.

His channel, Farmer P, has 37,500 subscribers and some videos get hundreds of thousands of views.

Mr Pullen shows the things that go wrong as well as what goes right on the farm, and advises people to "stay honest" with their audiences.

When he started the channel, Mr Pullen never expected he would be paid for his work.

"About two and a half years ago, I got a message from Google, saying we've just paid you £47'," he said.

He has bought a new barn with the online revenue, and invested in premium camera kit, including a drone for aerial shots.

He has also learned what content excites his audience the most.

Shiny tractors are popular, as is his dog Biskit, who even has her own merchandise.

Mr Pullen says he reinvests every penny he makes online back into his farm.

Katie Jarvis from the National Farmers' Union in Gloucestershire believes the industry would benefit from having more vlogging farmers.

"It is a very uncertain time for farming, and it will be for some time now," she said.

"If they can make some money out of it while educating the public about what we do and the importance of food production and environmental management, then all the better."