Fuel rates should be adjusted to match global prices 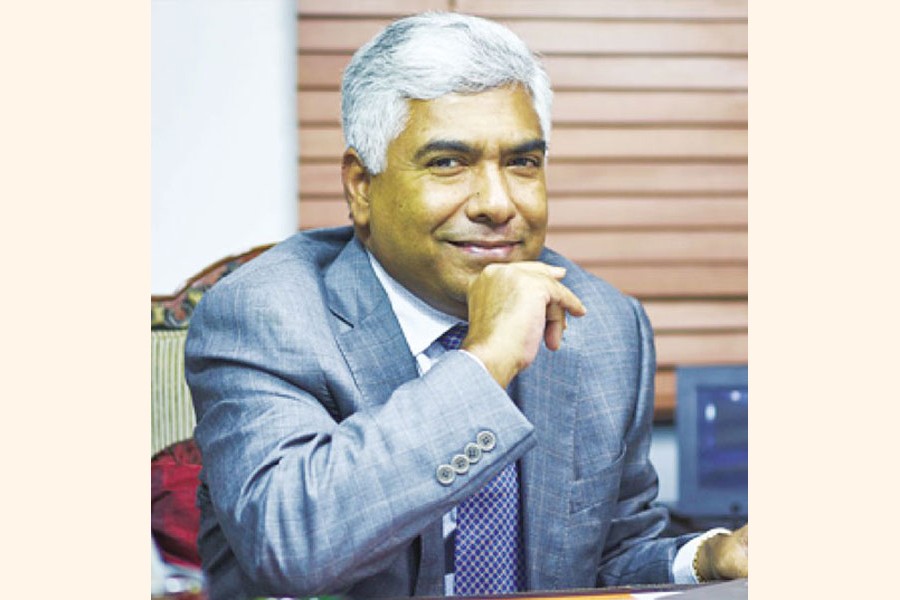 Terming the recent diesel price hike unjustified, the Federation of Bangladesh Chambers and Commerce and Industry (FBCCI) recommended on Thursday that the fuel oil prices should be adjusted in line with the international market prices.

"We think it (price hike) is not justified as the time was not favourable for us due to Covid-19 pandemic. Our cost of doing business will go up substantially and it will be difficult for the businessmen to make a profit," FBCCI President Md Jashim Uddin said at a press briefing at the conference room of the apex trade body office in the city.

"The petroleum prices in the local market should be raised when the international market prices are high and similarly, the rates should be reduced when the global prices come down," he said while briefing on the business leaders' recent visit to the United Kingdom and France as members of the prime minister's entourage.

The FBCCI president said that the petroleum prices on the international market are low at present, but it was high on the local market.

Responding to a query about swelling bad loans and the tendency by a section of businessmen not to repay bank loans in time, he said, "I think 99 per cent businessmen stay away from such bad practice. Maybe, there are only 1.0 per cent traders who could not repay loans in time."

He also said the country needs to increase its exports, including diversified products along with traditional ones, and attract more foreign and local investments to face the challenges after the country's graduation from least developed country (LDC) status.

He stressed the need to improve contacts at businessmen-to-businessmen and government-to-government levels to gain market access to countries like the UK and France.

Mr Jashim Uddin said the second and third generations of Bangladeshi-origin British citizens were doing well in their respective fields in the UK.

He hoped that Bangladesh would be enormously benefitted if those people were persuaded to invest in Bangladesh.

About the outcome of their recent trips to the UK, the FBCCI president said the FBCCI and HSBC had signed a memorandum of understanding aiming (MoU) to explore bilateral trade, business, investment and export potentials between Bangladesh and the UK.

Jashim Uddin said the FBCCI had signed six memorandums of understanding (MoUs) with trade bodies in the UK and France to expedite the bilateral trade and investment between Bangladesh-UK and Bangladesh-France.

The FBCCI delegation also attended the Bangladesh Investment Summit orgainsed by Bangladesh Securities and Exchange Commission in London on November 04.

Knitwear, oven garments, frozen fish, and textiles are the main items that are exported to France from Bangladesh.