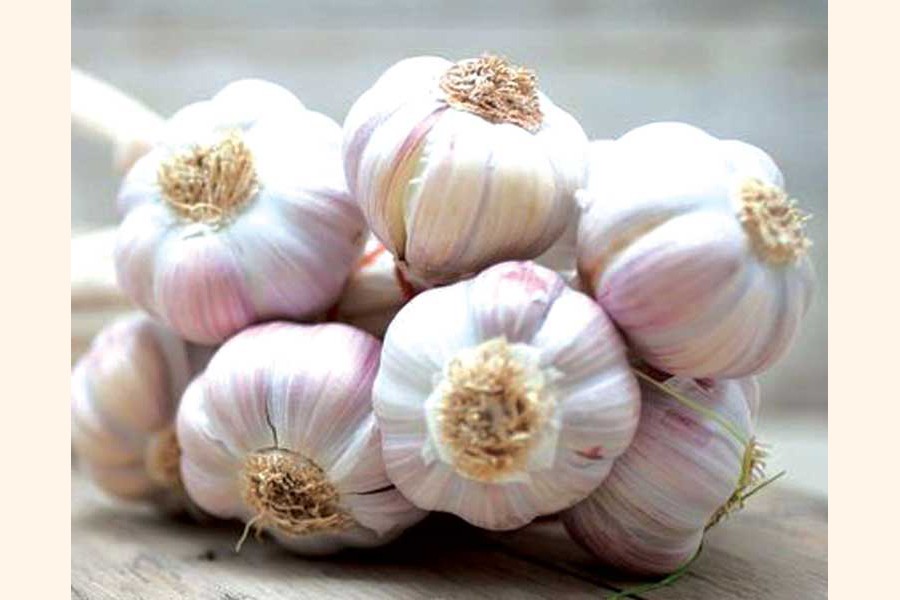 The government has started searching alternative markets to source garlic and other essential items to avert any possible disruption in supplies that might occur due to the China virus threat.

Commerce minister Tipu Munshi made the disclosure on the sidelines of an international exhibition at Bangabandhu International Conference Centre in the city on Thursday.

Talking to media after the inauguration of the event, he said the country imports more than 90 per cent of garlic from China.

The virus outbreak in China might have caused some disruptions in supplies, but the government was looking for alternative markets to prevent any kind of artificial price hike of essentials, he added.

According to the Trading Corporation of Bangladesh (TCB), garlic prices increased to Tk 160-220 a kg from Tk 140-160 two weeks back.

Imported Chinese varieties were selling at Tk 180-220 a kg, showing 45 per cent hike in two weeks, it said.

Mr. Tipu Munshi said the government has also taken a move to strengthen its market monitoring for preventing any attempt to artificially increase the prices of essential commodities in the country.

The minister said the country is highly dependent on China for raw materials of garment and other industries.

The virus does not spread though products like cloths, but through humans or animals, he said, adding that the import of garment raw materials could become normal with the improvement of the condition in China.