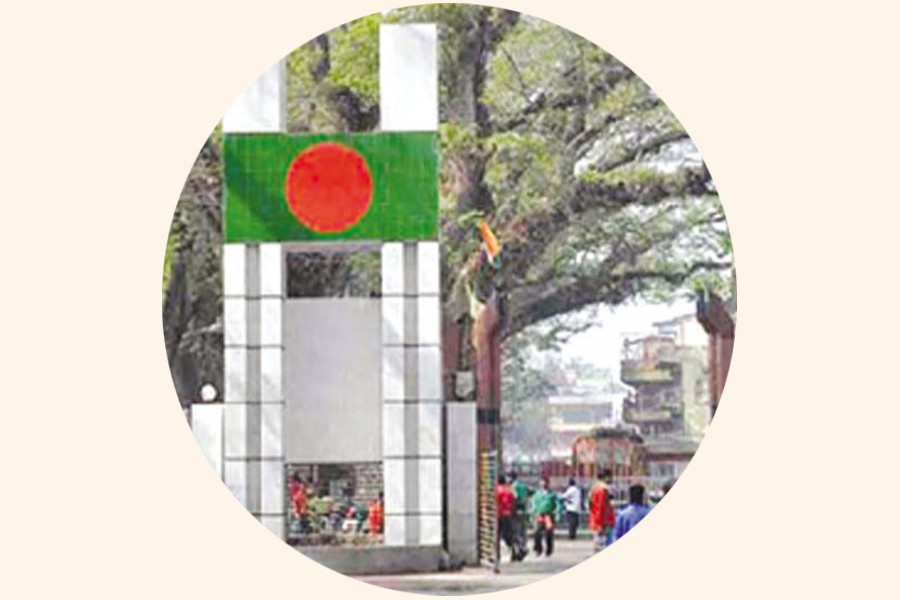 Traffic congestion is causing considerable woes to locals and commuters at Benapole land port, the largest land port in the country, as export pressure escalated in the region in the past two weeks, reports bdnews24.com.

Previously, around 100 to 150 trucks arrived at the port daily. It now more than doubled, Md Mamun Kabir Tarafdar, deputy director (traffic) of the land port, told the news agency.

"Exports have increased in the last two weeks. But India cannot accept more than 215 trucks per day. This is causing heavy traffic due to the number of freight vehicles," Mamun said.

Currently, a lot of rice-bran, jute and jute products are being transported to India via the land port. As many as 300 trucks are arriving here every day. But India is allowing only 150-200 cargo trucks to cross into India, which has led to congestion, Sajan said.

Locals are suffering from heavy traffic in the area as a result, he said.

During a visit to the scene, this correspondent found hundreds of trucks of export cargo are queuing along different roads at the land port to try and enter India. Heavy traffic has been seen on all the roads leading to the port, including the byroads.

Md Shahin, general secretary of a local cargo-vehicles labour organisation, said that at least 900 cargo trucks are standing in a line that stretches three kilometres on the Jashore-Benapole Highway from near the Talshari Primary School to the border checkpoint.