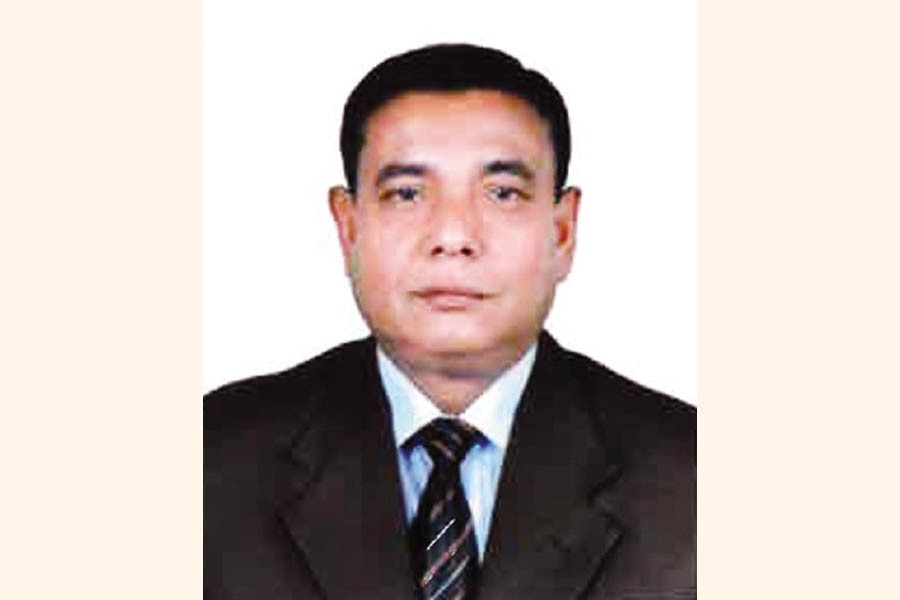 Prior to his new assignment, he was the DGM at the company affairs division.

Mr Rahman joined the Janata Bank in 1988 as a senior officer.

In his 33 years of long career, he held important positions in various branches of the bank as well as in the head office. He did his honours and master's in public administration from Dhaka University.