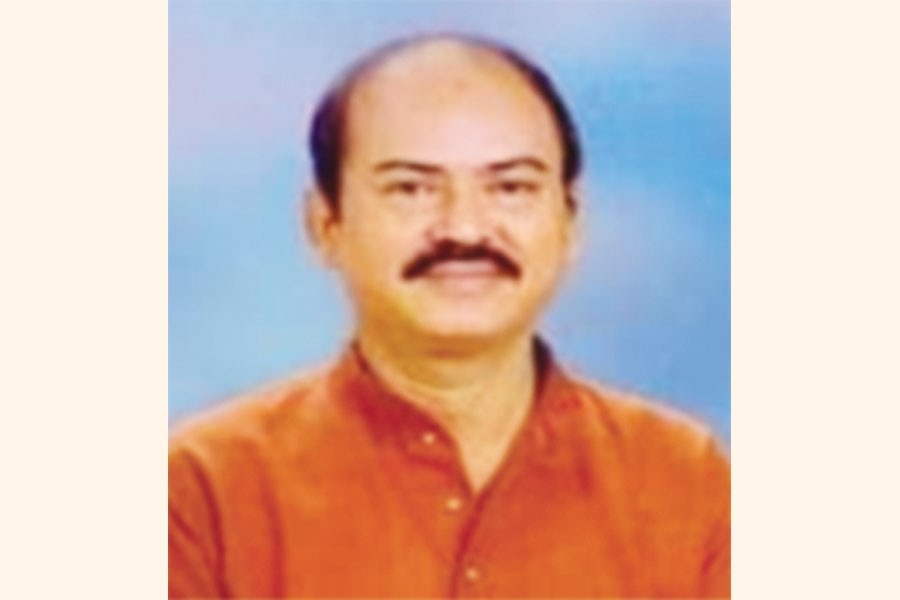 Principal Syem Mahbub has received the Ananya Personality Award-2021 for his contribution in the field of education.

Former minister Nazim Uddin Al Azad was present as the chief guest at the award giving ceremony held in Dhaka on Tuesday, said a press release.

Freedom fighter Manjurul Haque Sikder was present at the event as the keynote speaker, while Additional Secretary of the Ministry of Finance Peerzada Shahidul Harun as a special guest.

Mojibur Rahman Khokon, president of the Ananya Social Foundation, the organisation that introduced the award, and Kamruzzaman Kamal, advisor of the foundation, also spoke at the event.

The award was given to a total of 25 people all over the country.

Mahbub, a principal of Nangalkot Technical and Commerce College in Cumilla for the last 20 years, has been working to spread education in the country.

He established several schools, colleges and madrasas (religious schools) in different parts of the country where around 15,000 students are currently enrolled, said the release.

He was earlier nominated by the Ministry of Education as a nationally elected educationist and social worker, the release added.