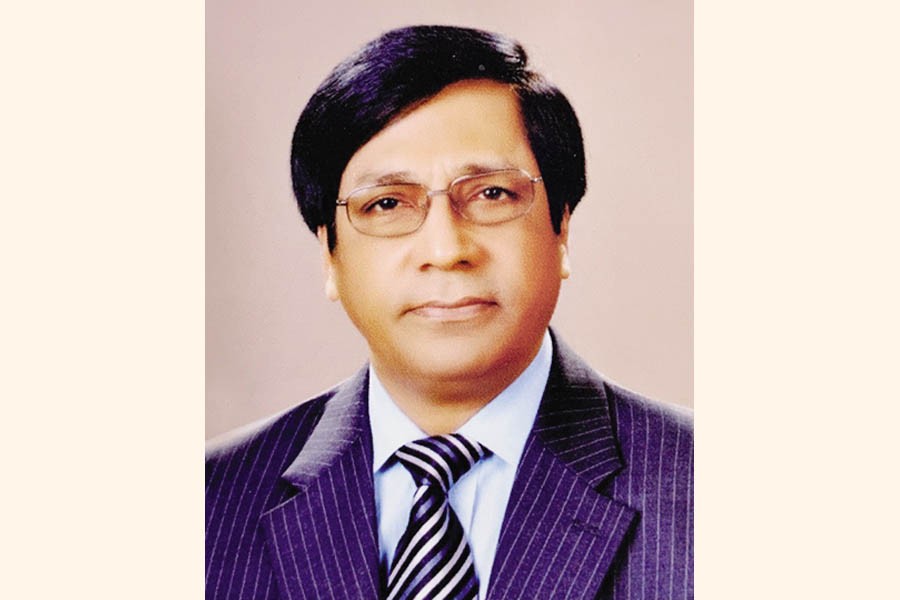 Prior to joining the NRB Bank, he retired as the Managing Director & CEO of NRB Commercial Bank Ltd. on 29 April 2021.

Mr. Hossain did his post-graduate from Dhaka University and started off his banking career as probationary officer with National Bank Limited in 1984.