Is the intellectual role of the Middle Class dormant? 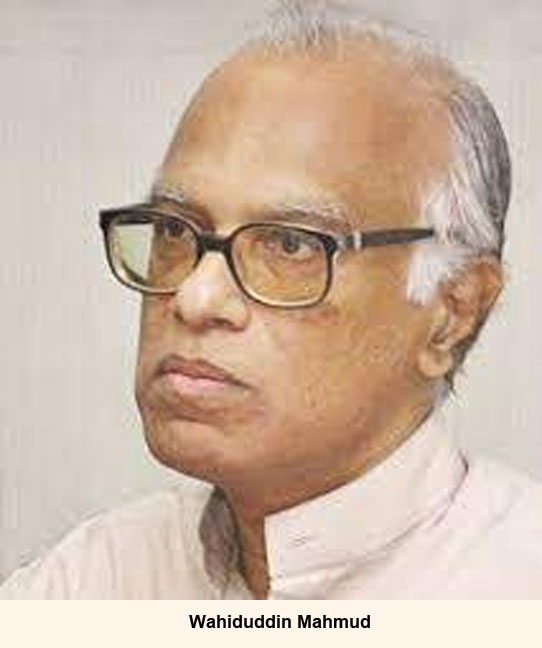 The middle class can be looked at from many perspectives such as economic, social, cultural, political etc. The existing literature and research on the Bengali middle class are vast. From the eyes of an economist, once an individual crosses the poverty line, he reaches the middle class. In the last few decades, poverty reduction in Bangladesh has been significant which has certainly expanded the middle class. Although the Covid-19 pandemic has driven many of the lower-middle-class into poverty, the long term expansion of the middle class in terms of income is noticeable. In terms of materialistic measures like the standard of living, the lives of the poor have also improved to the level of being middle class.

From a socio-political point of view, it is evident that the middle class values their social reputation greatly. During the pandemic, it became clear to us that a majority of the middle class was too prejudiced to ask for government assistance, even though they were not covered by the social safety net. The lower-middle-class has to stay far too involved in keeping their daily lives running. But, the upper-middle class has scope for substantial engagement. There is a theory, although controversial, that says as long as the middle class does not expand and engage, the democratic process cannot be strengthened.

The important question is whether there is a middle class that can lead intellectually: are they dormant or are they weakened? If a society lacks intellectual and creative practices, the society will not rise in standard regardless of significant materialistic development. It is a matter of concern whether the number of intellectually and creatively active individuals in the middle class has declined. The quality of the current creative practices should also be under scrutiny. It is also worth exploring whether the middle class is given fewer opportunities to participate in the political and leadership arena.

Considering the intellectual practice of the middle-class has weakened, the reasons could be many. First, the quality of education, which is supposed to give birth to intellectual thoughts among the middle class, has degraded for quite a long time. Second, the brain drain to foreign countries has shoot up significantly. Third, fraudulence has become easier to get away with, which implies that the tendency to get wealthier without proper channels and education has escalated. This situation has been driven by patronage politics. A culture of exchanging unjust political favours is well established now. This strengthens the tendency to jump from the lower class directly to the wealthier class through nefarious means. It's evident that political polarisation and devaluation of talent and intellect at any level, be it in leadership roles or in an administrative capacity, have further led to the decline in intellectual participation and the public reasoning of the present middle class.

In the post-colonial, newly independent states, political leadership has prominently risen from the lower-middle and middle class. This was driven by the negative sentiment towards the wealthy and oppressive upper class, who were low in number. This was true for Bangladesh in the post-independence scenario as well. However, this participation has declined around the world. Currently, politics has become a means to becoming wealthy overnight, which defeats the generation of a stronger and participatory middle class.

It could be argued that the emergence of social media has been a catalyst for democratisation. The online platforms are free to all to express their opinions and what not. However, this has undone the process of intellectual filtering. There is no way to stand out intellectually, especially from the middle class, in the never ending flow of opinions and information.

Rapid urbanisation has left us with certain problems. The cities are supposed to be bounded by certain rules that differ from that of the rural areas. However, the mismanagement and chaos in our cities, especially Dhaka, portray the entire urban setting as a glorified village. The middle class is losing its fight against this chaos, and the undeserving are taking their place on high pedestals.

Dr Wahiduddin Mahmud is a former Professor of Economics, University of Dhaka