24 die in India hospital due to oxygen shortage 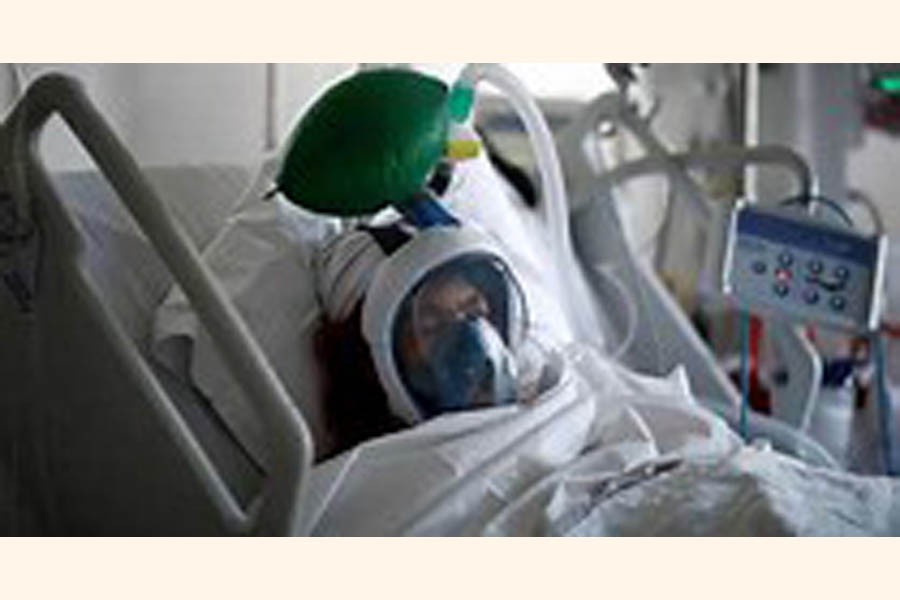 NEW DELHI, May 03 (AP): The oxygen crisis seems to be spiralling out of control in India.

After 62 Covid patients died at three Delhi hospitals in the past 10 days due to oxygen shortage, 24 more people lost their lives at a government medical facility in the southern state of Karnataka in the small hours of Monday after it allegedly ran out of the life-saving gas.

The deaths occurred at the general hospital in Karnataka's Chamarajanagar district, some 180km from state capital Bengaluru. Officials said that several Covid patients on life support were among the deceased.

Karnataka Health Minister K Sudhakar termed the incident as "unfortunate", but refused to acknowledge that all the deaths were due to the shortage of oxygen.

"What happened in Chamarajanagar is an unfortunate incident. I have discussed this matter with the chief minister. I am heading to Mysuru, Mandya and Chamarajanagar. I will find out how the deaths took place. And all the issues they are facing," he told the local media.

India's main opposition Congress party's leader Rahul Gandhi was quick to slam the federal government for the deaths. "Died or Killed? My heartfelt condolences to their families. How much more suffering before the 'system' wakes up?" Gandhi tweeted.