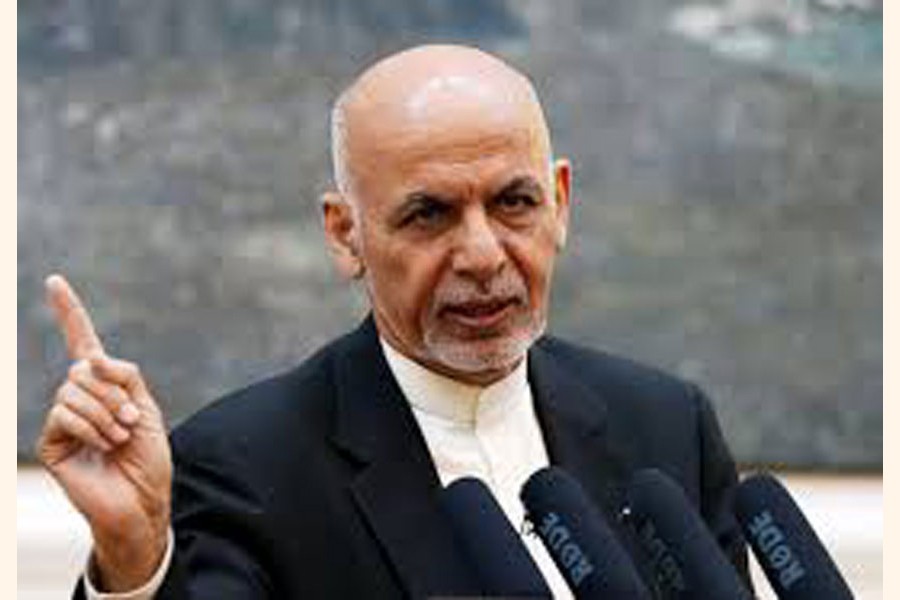 KABUL, Feb 22 (BBC): Afghanistan's president says there is a "window of opportunity to accelerate the peace process" following Nato's announcement that it has made no final decision on withdrawing troops.

Ashraf Ghani made the comments in an exclusive interview with the BBC.

The Nato military alliance has close to 10,000 troops in the war-torn country. Under a US-Taliban deal, they were due to be withdrawn by May, after 20 years.

But there are concerns that Taliban violence could intensify.

Mr Ghani told the BBC's Lyse Doucet that Nato's announcement provided an opportunity for "all parties to the conflict to recalculate and reach a conclusion that we've long reached, that use of force is not the solution".

"We must reach a political settlement," he said.

He added that there needed to be a "concerted effort" internationally "to send signals that certain types of behaviour are unacceptable".

The Afghan president would not be drawn on how many foreign troops were needed, or for how long, saying it "depends on the intensity of the war".

US President Joe Biden is currently reviewing the deal struck by his predecessor. While most foreign troops now in Afghanistan are not US forces, the Nato operation could find it hard to continue if American support was withdrawn.

The current US presence in Afghanistan dates back to 2001 when soldiers invaded to remove the Taliban from power, following the 9/11 terrorist attacks. But the movement regrouped and by 2018 was active in more than two-thirds of the country, threatening the elected government.