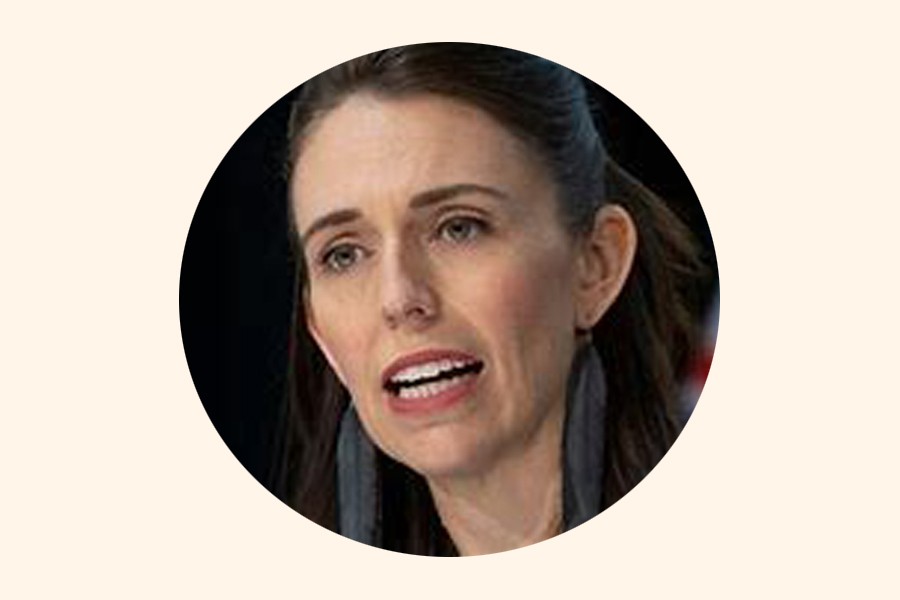 AUCKLAND, Oct 18 (AP): A day after winning a second term in a landside victory, New Zealand Prime Minister Jacinda Ardern said Sunday she sees the election result as an endorsement of her government's efforts to stamp out the coronavirus and reboot the economy.

Speaking at a cafe near her Auckland home, Ardern said she expects to form a new government within three weeks and to prioritize work on the virus response.

"We're cracking on very quickly with the work we need to do as a new team," Ardern said.

Her comments came as health officials reported one new case of community transmission after New Zealand went three weeks without any new infection. Officials said the man works on foreign ships at the ports, and they believe they caught his case early enough to contain the threat of further spread.

In the election, Ardern's liberal Labour Party got 49% of the vote, crushing the conservative National Party, which got 27%. Ardern said the margin of the victory exceeded their expectations.

The result will give Labour an outright majority in Parliament, the first time any party has achieved that since New Zealand implemented a proportional voting system 24 years ago. Typically parties have formed alliances to govern but this time Labour can go it alone.