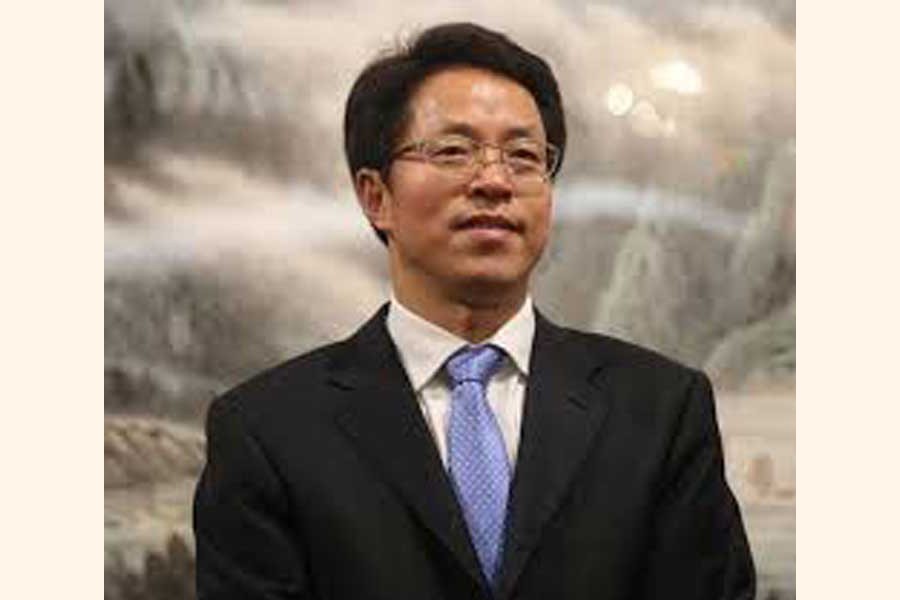 BEIJING, Feb 13 (AFP): China has demoted the director of the Hong Kong and Macau Affairs Office, the State Council said Thursday, following months of pro-democracy protests in the semi-autonomous city.

Zhang Xiaoming was re-appointed as a deputy director in charge of daily operations at the office instead, and will be replaced by senior Beijing official Xia Baolong as director.

The shuffling of officials comes after months of political unrest in Hong Kong, representing the starkest challenge to Beijing since the former British colony was returned to Chinese rule in 1997.

The new director, Xia, is a senior official, holding the role of secretary-general at the national committee of China's top political advisory body.