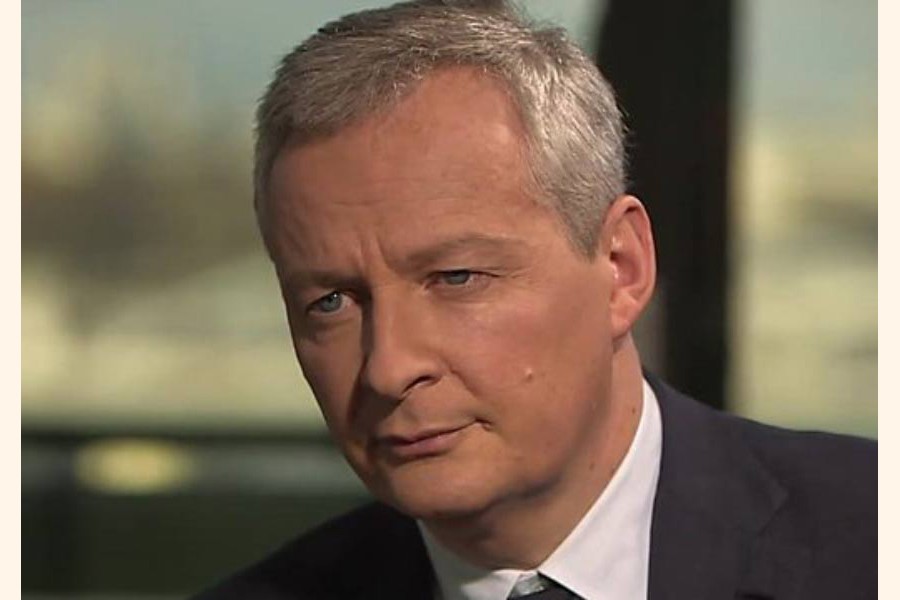 PARIS, Sept 11 (Reuters): French Finance Minister Bruno Le Maire has received three letters containing death threats, including one this week with bullets enclosed, one of his aides said on Wednesday.

It was not immediately clear who sent the threats or what their motive was, but the letters had coincided with an increase in violence towards politicians, the aide added.

Anti-government "Yellow Vest" demonstrations unleashed some of the worst rioting in Paris in decades in late 2018 and the first half of this year. Protesters have also vandalised the offices of some ruling-party lawmakers.

"We accept democratic debate, that people might disagree with out policies, but this goes too far," the aide said.

He said the first letter was sent to police in the Basque country city of Bayonne in August.