Israel playing with fire with attacks on Arab territories: AL 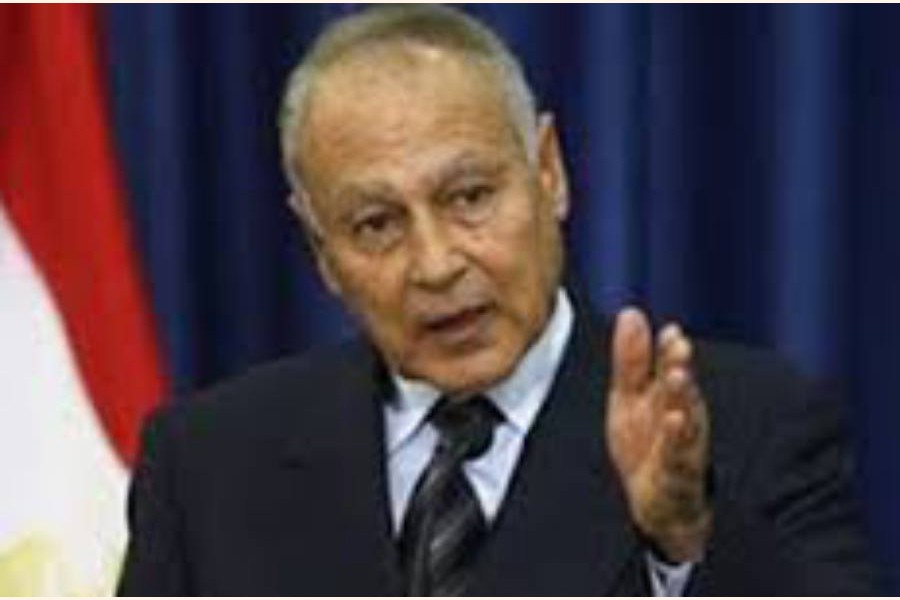 UNITED NATIONS, Sept 11 (Xinhua): Israeli Prime Minister Benjamin Netanyahu's promise on Tuesday that if re-elected he would annex much of the occupied West Bank would not be helpful in the Middle East peace process, a UN spokesman said.

"I think such a prospect would be devastating to the potential of reviving negotiations, regional peace and the very essence of a two-state solution," said Stephane Dujarric, spokesman for UN Secretary-General Antonio Guterres.

Dujarric said Guterres' position is that "unilateral actions are not helpful in the peace process."

According to published reports, Netanyahu said in Ramat Gan that if re-elected next week and he establishes a new government, he would move to apply Israeli sovereignty to "the Jordan Valley and the northern Dead Sea."

Israel captured Jordan's West Bank during the Six-Day War of 1967 and the region is regarded as occupied territory. The Israeli settlements there are widely regarded as illegal while Palestinians hope to make it part of a Palestinian state.

Meanwhile, Arab League (AL) Secretary-General Ahmed Aboul-Gheit on Tuesday warned Israel against "playing with fire" with its recent attacks on some Arab countries.

"Israel now enjoys a political cover provided by the United States, which enables it to attack Arab territories as we have seen in recent weeks," Aboul-Gheit said at the AL foreign ministers meeting in Cairo.

He added that the purpose behind these aggressions is "electoral propaganda," referring to the Sept. 17 elections due to be held in Israel.

The AL chief warned that the continuation of such Israeli acts threatens to ignite the region in a way that would not be in the interest of the security or stability of any party.

On Aug. 24, Israel carried out an airstrike on a number of targets in the village of Aqraba, southeast of the Syrian capital Damascus, killing two members of the Lebanese Hezbollah group.

Hours later, Hezbollah announced that the southern suburb of the Lebanese capital Beirut was attacked by two drones, one of which fell down and the other exploded. The group accused Israel of carrying out the attacks.

Hezbollah responded by carrying out an attack that destroyed an Israeli military vehicle in northern Israel, while Israel retaliated by shelling Hezbollah targets in southern Lebanon.