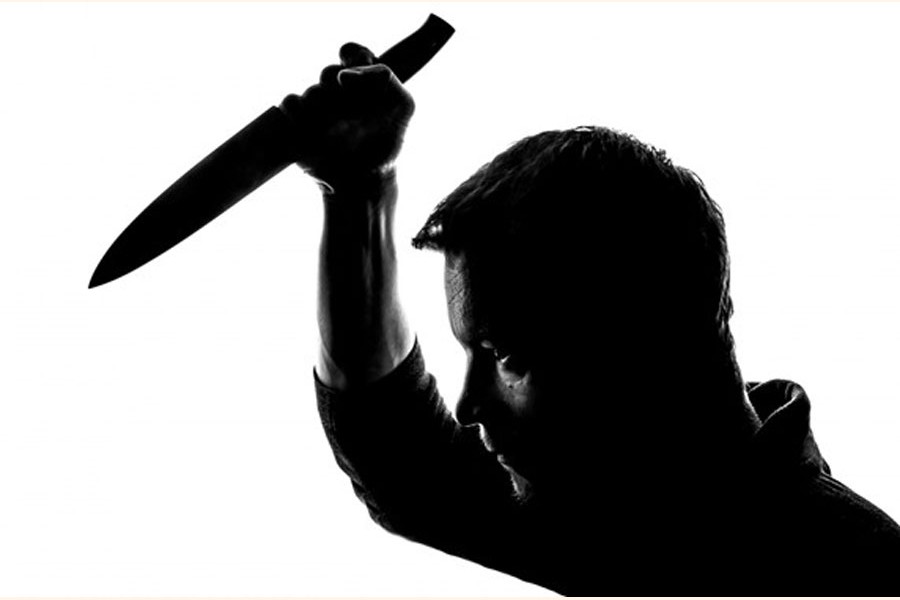 RAMALLAH, June 22 (AFP): An Israeli settler stabbed a Palestinian to death in the occupied West Bank on Tuesday, the Palestinian ministry of health said.

The man was "stabbed directly in the heart by a settler", the ministry said in a statement, identifying him as Ali Harb, 27, from the village of Iskaka.

Naim said that he and his family members, including Harb, went to their village land after hearing that settlers were setting up tents there.

Once there, Naim said, they were confronted by Israeli forces and settlement security guards, who fired shots in the air.

"After they shot in the air, the settlers attacked... We were just standing there, and a settler came and stabbed him with a knife here (on the side of the body) for no reason," said Naim, whose clothes were covered in blood.

Naim added that Israeli forces prevented the Palestinians from approaching Harb after he was wounded.

The Israeli police said they had received reports of an altercation between Palestinians and Israelis near the central West Bank settlement of Ariel.

"Police forces arrived at the scene, where a seriously wounded Palestinian was taken to hospital, having been apparently stabbed," the police said.

The police said the incident was being investigated, and that "the identity of the assailant is still unclear".

Israel seized the West Bank and east Jerusalem from Jordan in 1967.

Since then, nearly half a million Israelis have moved into settlements that most of the international community regard as illegal.

Settlers are widely accused of committing violence against Palestinians.

Israeli authorities, including security forces and the justice system, have been criticised for turning a blind eye to settler violence against Palestinians.

The Israeli rights group B'Tselem has documented more than 600 violent incidents by Israeli settlers against Palestinians since the year 2020, including nearly 200 physical assaults.

The killing was "an extension of the dirty war waged by the settlers against our people" and a result of Israeli policy that permits settlers "to practise organised terrorism", said the Palestinian Islamist movement.

On Sunday, Israeli forces shot dead a Palestinian worker while he was crossing a security barrier in the West Bank.

The deaths come amid a spike in Israeli-Palestinian violence.